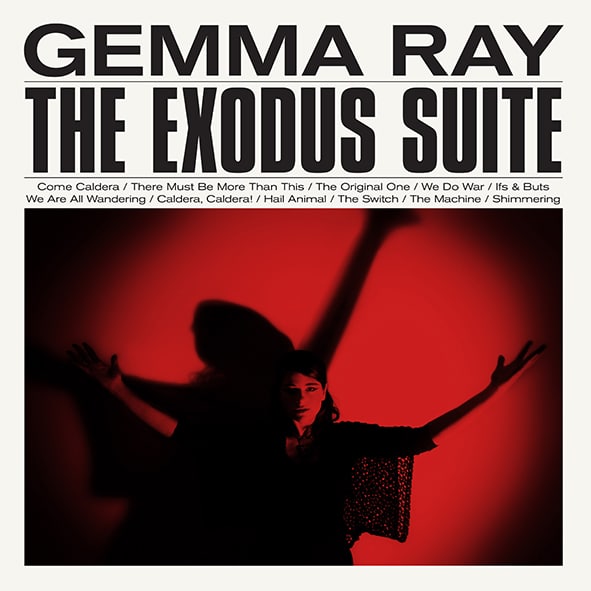 In this era of downloadable single tracks and the resulting short attention spans of far too many listeners, it’s refreshing to see artists retreat back to the album format. While U.K. multi-instrumentalist thrush Gemma Ray has generally been in that mode, her first album in two years flaunts and boasts that model by using the word “suite” in its title.

The 52-minute opus is a brooding, thoughtful song-cycle tackling no lesser a concept than life itself, in particular the interaction between technology and the human spirit. Heavy? Perhaps. But don’t let that dissuade you from diving in and becoming engulfed in Gemma Ray’s siren-like vocals, brooding, somewhat retro, often heavily-reverbed groove and warm, inviting noir attitude. “Shimmering” isn’t just the title of the disc’s longest tune, it adequately describes Ray’s approach as she sings “Close your eyes/ you’re only dreaming” against a stark, echoed guitar and primal, portentous drums.

The basic tracks on this haunting album, Ray’s seventh (all for the Bronzerat label) since 2008, were recorded predominantly live in a Berlin studio over a short span of six days. Clearly Ray had mapped her tactics well in advance since these often winding tunes feel fully fleshed out and never rushed. On the contrary, the ballad-heavy set seems to float and drift through a murky haze, occasionally broken by slightly more upbeat tunes such as “There Must Be More than This” that gallops like horses on a barren landscape. Even the disc’s first video of “The Original One” is a stark blurry shot only of Ray in close-up, singing with the ruminating, ominous backing that typifies the disc’s overall vibe.

There are tinges of Sinead O’Connor running through her vocals, especially on the taut, compelling “We Do War,” yet Ray’s vocals feel inviting and embracing, even in the disc’s darkest moments. Songs such as “Hail Animal” create virtually visual soundscapes as Ray intones “when day falls into dusk/ weightlessness will carry us up into the airlessness.”

Typical of many timeless albums, the whole of The Exodus Suite is greater than its impressive parts. Carve 50 minutes out of your life and spend time reveling in its thought provoking, often mesmerizing and riveting pleasures. 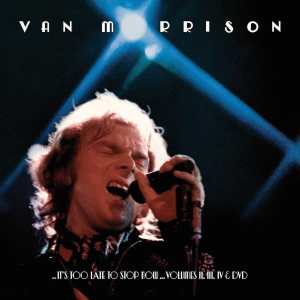 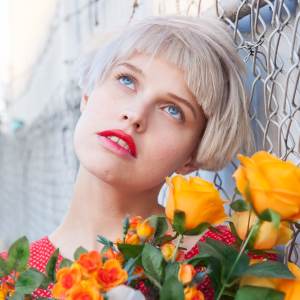