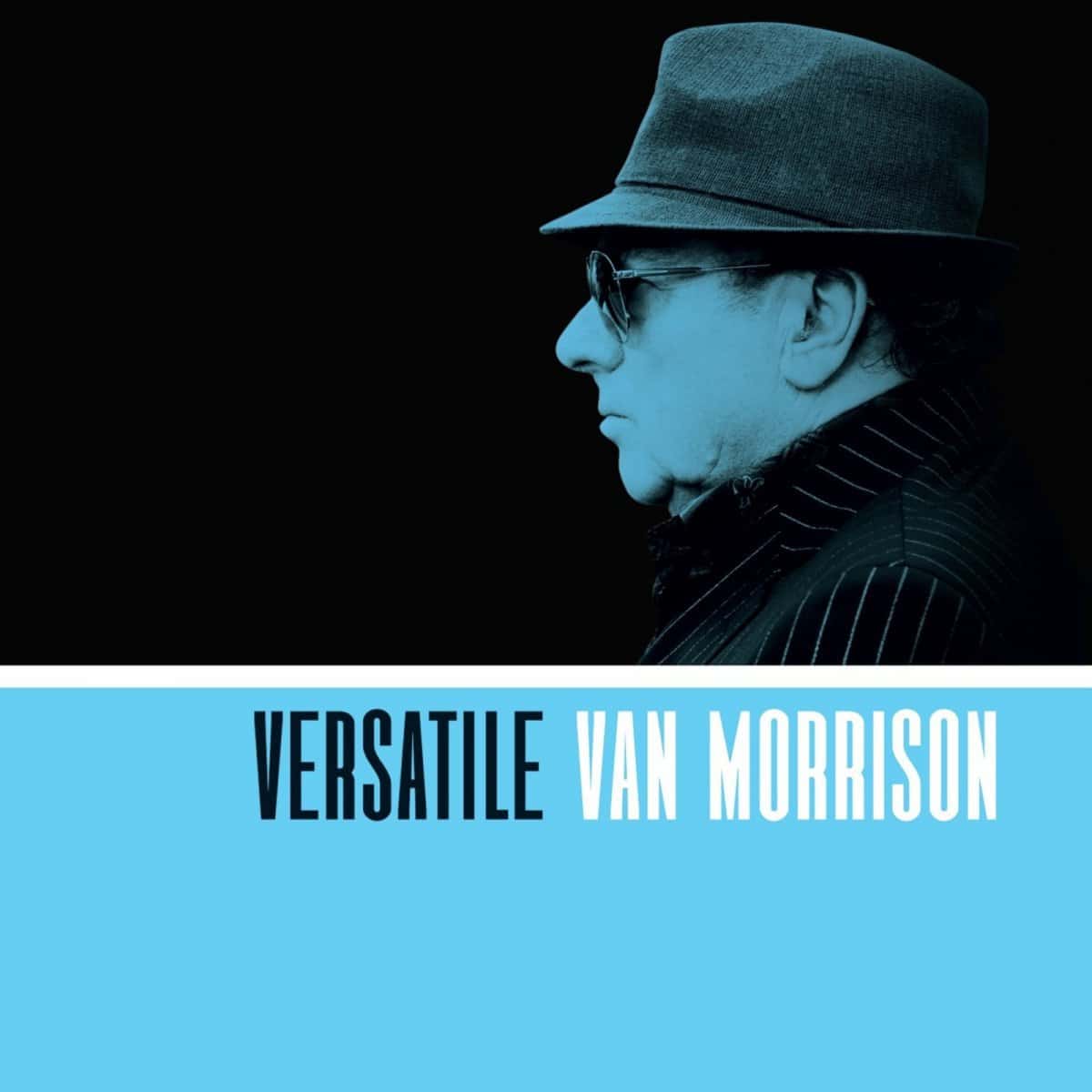 No one would accuse the prolific Van Morrison of being stingy with his recorded output, but this, his 38th album, comes just over two months after his previous release.

Granted both are dominated by covers — September 2017’s Roll With The Punches tackles blues and soul classics, Versatile from November of the same year revisits jazz and vocal standards — but they also include a handful of newly penned originals. And even if he’s not singing with the unbridled passion of his younger years, evident on 1973’s career highpoint It’s Too Late To Stop Now tour recordings, neither is he phoning it in.

Here, he mixes swinging versions of George and Ira Gershwin’s “A Foggy Day” and Cole Porter’s “I Get A Kick Out Of You” with more contemplative, but no less inspired readings of “I Left My Heart In San Francisco” and a bluesy “Making’ Whoopee.” While nothing will make you forget performances of these chestnuts from crooners that made them famous (Sinatra, Tony Bennett and Nat King Cole), it’s clear Morrison isn’t coasting just to grab some late-career cash from his aging fan base, likely the only ones willing to spring for this collection composed predominantly of Rat Pack-era standards. Perhaps he could have dug a little deeper instead of adding yet another version of the Righteous Brothers’ “Unchained Melody” to the existing boatload of versions that already exist, but Morrison commits himself to the tune as if he’s just discovering it, maintaining the structure while scatting around lyrics with reverence and reserve.

Better still are the six new tunes Morrison penned for this set. The easy jazz of “I Forgot That Love Existed,” the spirited kick of “Only A Dream” and the finger popping sashay of “Take it Easy Baby” may not be new standards but they aren’t lame imitations either. Van and his horn-propelled small combo capture a sure sense of sassy energy that pushes even the most laid back of these performances into compelling, if not exactly edgy territory.

This is worlds away from Rod Stewart’s often overblown, undercooked and somewhat schlocky explorations into similar material. Morrison has always been influenced by this style of music and his interpretations maintain the vitality and effervescent qualities that make them withstand decades of social, and musical, changes.  Versatile may ultimately be a minor addition to the Irish icon’s swollen catalog, yet it’s another example of Van Morrison’s inimitable flair as an interpreter and arranger. It’s hard to imagine spending over an hour with these 16 tunes and not coming away with an appreciative grin and an acknowledgement of the singer’s timeless talents. 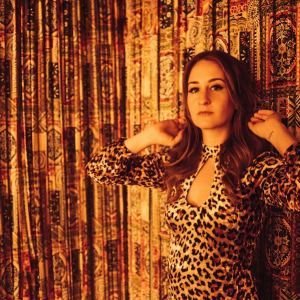 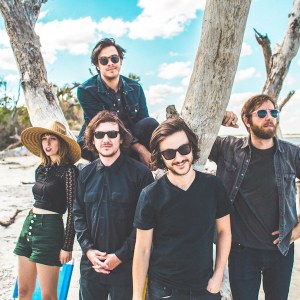