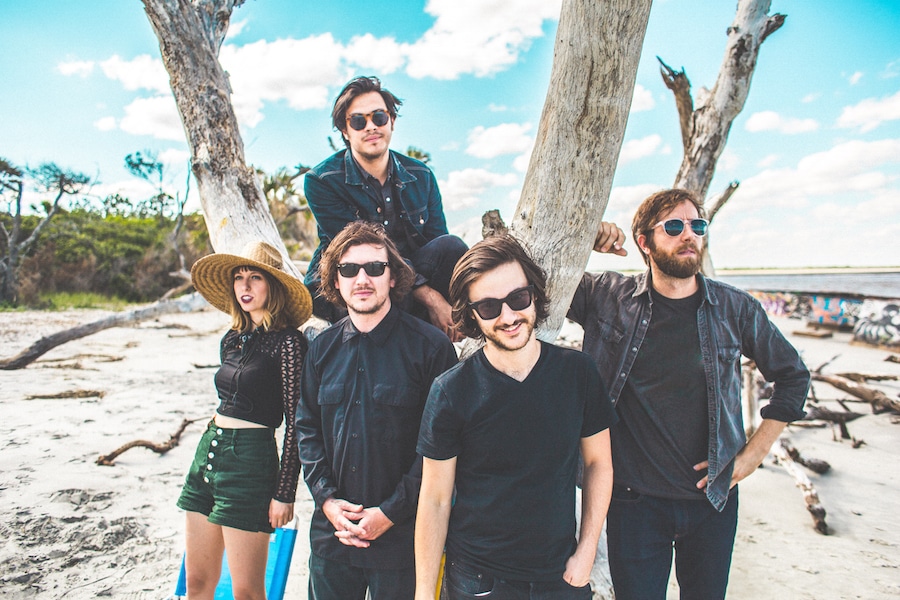 Holiday music season is here, and if you’re going to listen to some yuletide tunes, you might as well listen to some good ones. Charleston, SC band SUSTO has offered up its entry into the non-shitty holiday music canon, a laid-back cover of the classic “Feliz Navidad” complete with a spaghetti Western-esque acoustic guitar solo and some spoken word good tidings.

“We wanted to have fun with our version of ‘Feliz Navidad’ so we went for a chill, reggae influenced vibe,” frontman Justin Osborne says. “I wanted it to feel like you were spending Christmas on a cruise ship in some sort of psychedelic cocktail lounge.”

The reggae-influenced track is part of Amazon’s “Indie for the Holidays” playlist. Other artists on the playlist include Kevin Morby, Jessica Lea Mayfield, Jeff The Brotherhood, and Best Coast. The full playlist will be available on December 1.

Listen to “Feliz Navidad” before the playlist’s official release below. 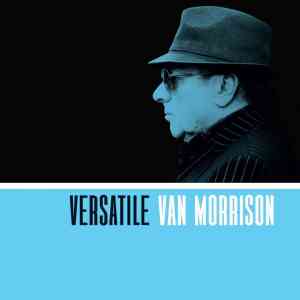 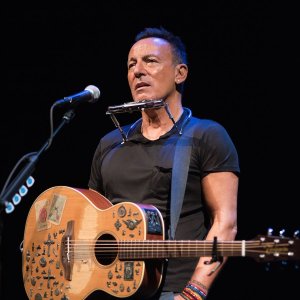