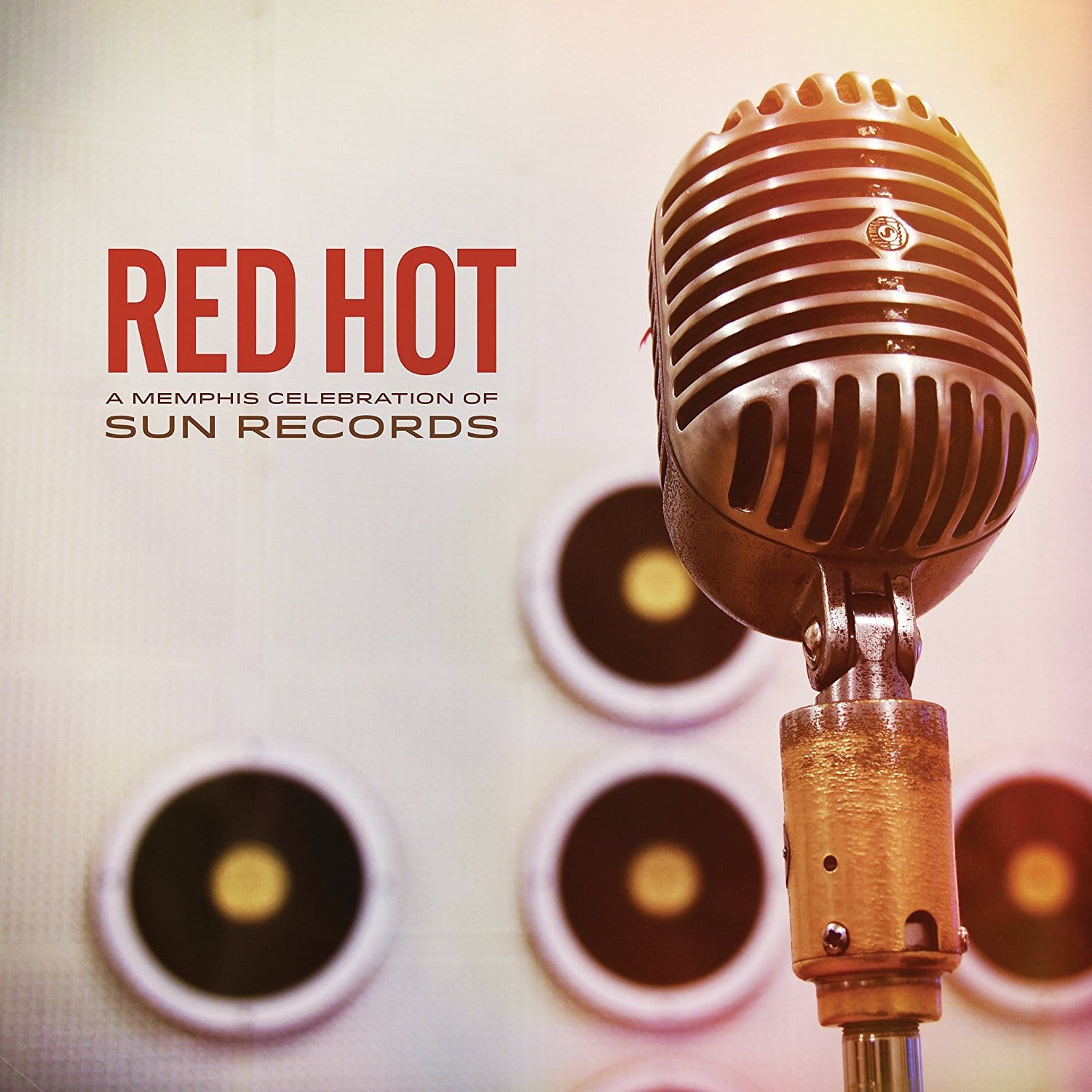 Nothing screams American music quite like Memphis’ Sun Records.

Because of its impact on music history, there is no shortage of information available about its founder Sam Phillips. He not only discovered Johnny Cash, Charlie Rich, Roy Orbison, Howlin’ Wolf and of course Elvis, along with many other legends, but also built two equally historic studios to record them. Both are used here on this short (11 tracks/40 minutes) but sweet tribute to the tip of the iceberg of the sounds Phillips exposed to the world via Sun.

Co-producers Tamara Saviano and Luther Dickinson assembled a band of talented, respected if not quite household name roots musicians like Jimbo Mathus, bassist/singer Amy LaVere and her fellow Motel Mirrors guitarist John Paul Keith, all with ties to Memphis, to cover 10 Sun label gems and one new original.

The song choices range from the somewhat usual suspects like Cash’s “Folsom Prison Blues” sung with gusto by bluesman Alvin Youngblood Hart and Jerry Lee Lewis’ “High School Confidential” that Mathus runs through in a respectful, energized version, to far deeper items. In that category is Amy LaVere who dusts off an obscurity from the Miller Sisters for a sassy and salacious “Ten Cats Down” in a swinging jazz take. Valerie June digs into Carl Perkins’ country/gospel waltz “Sure to Fall (In Love With You)” and John Paul Keith’s sure footed take on rockabilly singer Warren Smith’s “Red Cadillac and a Black Mustache” complete with honking sax are other lesser known Sun selections all given lively readings.

While there is nothing wrong with calling in the cast of the Sun Records TV show to collaborate on “Red Hot,” they don’t bring much other than recognizable star power to the song. And why veteran Bobby Rush gets to sing an original Delta blues “Tough Titty” instead of a Sun oriented track (it’s apparently a nod to Junior Parker, but performing one of Parker’s tunes would be more appropriate) is unclear, although Rush turns in his usual vicious performance. Perhaps saving the best for last, Dickinson barrels through Wolf’s “Howlin’ at Midnight” (in two parts that total 13 minutes), to close out the proceedings with a tough, swampy boogie attack mirroring the North Mississippi Allstars frontman’s typically raw approach.

The set is a benefit for St. Jude’s Children’s Research Hospital, so kudos to all involved for donating their time and talents. Nothing substitutes for the originals of course, as is the case on even the best tribute discs. But if some of these get exposure and drive those unfamiliar with the initial versions back to hear them, or even spark interest in any of these generally under-the-radar Americana performers, consider this a success. 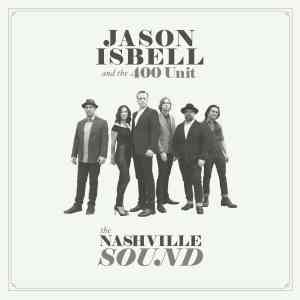 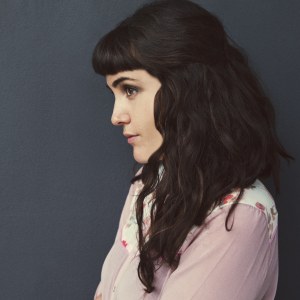