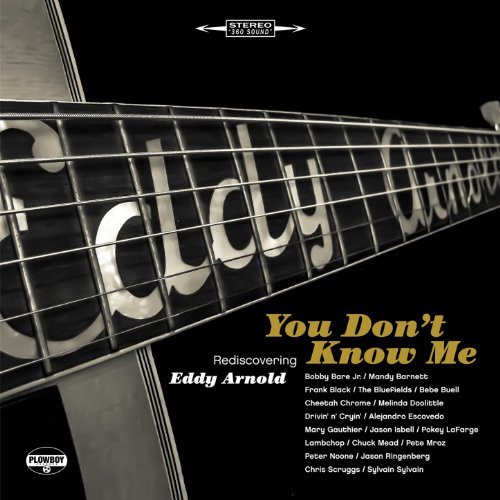 The title of this tribute to the singer known as the Tennessee Plowboy says a lot. Eddy Arnold is ripe for rediscovering, especially when the data about his career shows him to be one of America’s most commercially popular country singers. He lodged 28 number one hits on the country music charts, sold more than 85 million records, released over 100 albums, starred in two films and even hosted a popular TV show in the early-mid 50s.  Unlike more rootsy artists of his genre and time such as Hank Williams, Marty Robbins and Elvis (Colonel Tom Parker managed Arnold before Presley), Arnold’s smooth countrypolitan vocal approach was generally supported with strings, sweet backing vocals and often goopy pop production typical of the time.

None of which endeared him in the pages of country music history. But a quick scan of the diverse artists on this 19 track set shows that his influence is far more widespread than most think.  Ex-Dead Boys wildman guitarist Cheetah Chrome as producer of many of these remakes is the unlikely musical glue behind a project that includes Americana artists such as Alejandro Escovedo, Lambchop, Frank Black, Bobby Bare Jr, Jason Isbell, Mary Gauthier, Drivin’ n’ Cryin’, and Pokey LaFarge. If Arnold did nothing other than co-write the standard “You Don’t Know Me”–famously covered by Ray Charles and reprised in a heartbreaking, clarinet infused version by Mary Gauthier here– he would be a country legend.

Most of these readings strip down the sound and/or amp up the guitars, making them far more edgy than many would have previously considered. That’s surely true of the Bluefields featuring Dan Baird on a tough, sexy, grinding “That’s How Much I Love You, ” Jason Ringenburg ripping into the rockabilly of “Texarkana Baby” and Drivin’ N’ Cryin” going swamp/Bo Diddley for “Wreck of the OId 97.” Jason Isbell slows down an acoustic “Johnny Reb, That’s Me” that wrings out all the emotion the melancholy war story song has to offer.  Arnold’s ballads “How’s the World Treating You” sung by a very Patsy Cline-inspired Mandy Barnett and “Bouquet of Roses” sung by Melinda Doolittle are expertly handled with suave but never sappy interpretations.

Established Arnold fans will be thrilled with these terrific covers of his songs, released to commemorate what would have been his 95th birthday. Better still though, it should make those unfamiliar with his music scramble to find the originals, which is what rediscovery is all about. 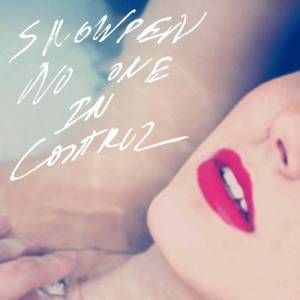 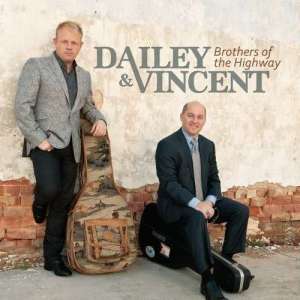