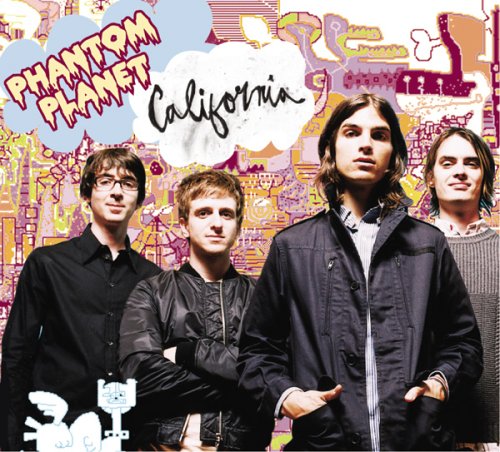 Are there any bad songs about California? I can’t think of any. Some artists’ best songs have been celebrations of the Golden state, from Led Zeppelin’s “Going To California” to Tupac’s “California Love.” And then there’s Phantom Planet, who crafted the perfect Oasis-for-Americans anthem with their 2002 breakout hit, “California.” And don’t forget John Mayer, whose 2012 comeback vehicle “Queen Of California” should end the debate on whether or not Mayer deserves the respect of “real” rock music fans. He does.

John Mayer’s highly enjoyable laid back hit, his first after undergoing vocal surgery, sounds like a throwback to the golden ‘70s.

There’s plenty of room at the Hotel California for a couple of interesting covers – try these, by Brazilian guitarist Emmerson Nogueira and latin music star Victoria.

It’s the ballad of a touring band pushing through exhaustion, with the video to match. “California, here we come, right back where we started from.” Is it too early for a Phantom Planet reunion?

“I was young and I had no cares when I moved to California,” sings Kravitz on this track from 2004’s Baptism, then recounts meeting a girl who plays him classic rock records while “we toked on purple hairs.”

When you think of Vanessa Carlton you might think pop star, but this recent ode to leaving Cali has a Liz Phair, indie rock vibe that’s worthy of Coachella. 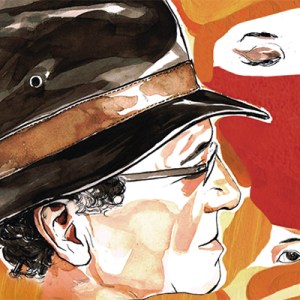 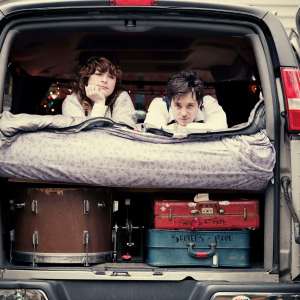