New York City-based singer-songwriter Jen Chapin is the daughter of the legendary folksinger Harry Chapin. Her new, animated video for “Let It Show,” a song off her latest album Reckoning, celebrates motherhood. The video was created by Matt Rasch, a musician and animator who reached out to her online after hearing her music and becoming a fan.

“I wrote ‘Let It Show’ when I was about six weeks away from the projected birthday of our first child, Maceo,” Chapin explains. “We knew he was going to be a boy. Around that time it was hard to think of anything else but him, whoever he was.”

Over the years I have performed ‘Let It Show’ at memorial services, food bank conferences, pre-schools, colleges and everything in between. It’s had a few lives and prompted more than a few tears, and is probably the best-loved song I’ve written. I often introduce the song onstage with an description of how pregnant I was when I wrote it, and how my guitar was well propped up on my belly so that all the strings and frets were nicely visible…”

From the time they were just a few months old, both my boys tried to stand and balance, so that often holding them was not cuddling so much as enabling their surfing stance on our laps. I’ve come to see this as a kind of metaphor for parenting — you hold them up, just barely, as they face outward to the world and negotiate with new sights and sounds and challenges.” 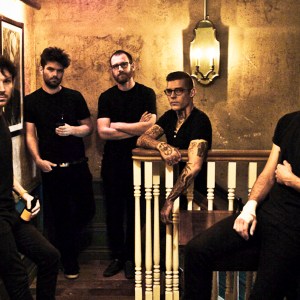 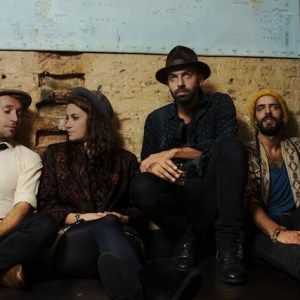