City and Colour kicked off an American tour last week, hitting the road for two-months in support of The Hurry and the Harm. What began as an acoustic side project for Dallas Green, formerly a member of the Canadian hardcore band Alexisonfire, has turned into a full-time, award-winning, chart-topping gig. City and Colour’s stateside trek is one of the Fall’s bigger tours, too, with stops at venues like 9:30 Club in D.C. and the Ryman Auditorium in Nashville.

Things are going well. Still, Green can’t help it if he finds himself in a pensive mood once in awhile, wondering how his melancholy folk-pop songs earned him a hype-worthy tour of the Lower 48. He explores those feelings on “Lonely Life,” one of the highlights from his new album. In case you can’t make the words, we’re premiering the lyric video today.

“‘Lonely Life’ is about the “what ifs” in life,” he tells us. “When I wrote it, I was thinking about all the moments I’ve had that have led to now. I sometimes question where I’d be in my personal life and career without everything having gone exactly the way it has.” 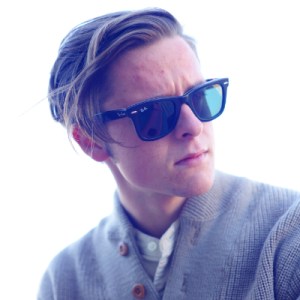 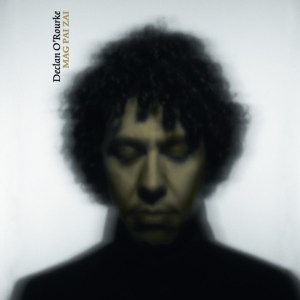