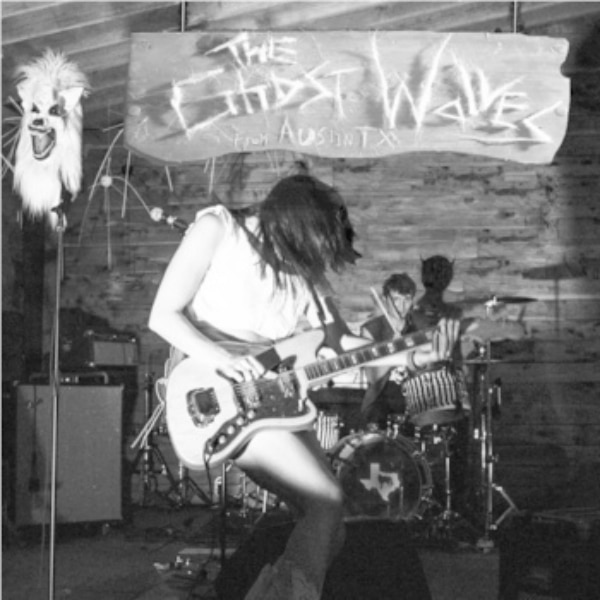 The Artist: The Ghost Wolves
The Song: “Attack, Attack, Attack”, from Man, Woman, Beast, released May 27
Fun Fact: The Ghost Wolves is made up of Austin-based husband and wife duo Carley and Jonathan Wolf. The band’s name was inspired by Carley’s childhood on a ranch with domesticated wolves.
Songwriter Says: “Attack is an aggressive song. Probably the meanest one on the record. We wanted to balance that ferocity with a fun video.  Our record is called Man, Woman, Beast, and that’s who we are – a man, a woman, and our beast, Winter, the 120 pound white animal who travels with us. Also, metaphorically, the beast is our relationship. We are married, and sometimes get into arguments. . . this video is sort of an exaggerated depiction of one of those fights. If you notice at the end we make up, and we think that is the most important part of a relationship – how well you can rebound from difficult situations together. ” 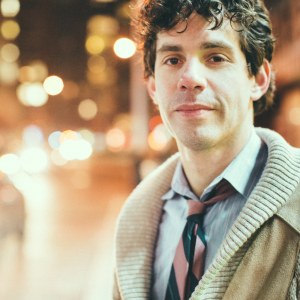 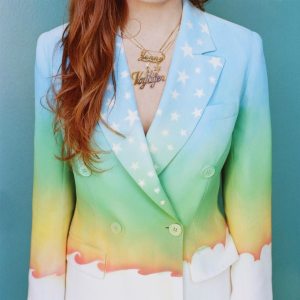