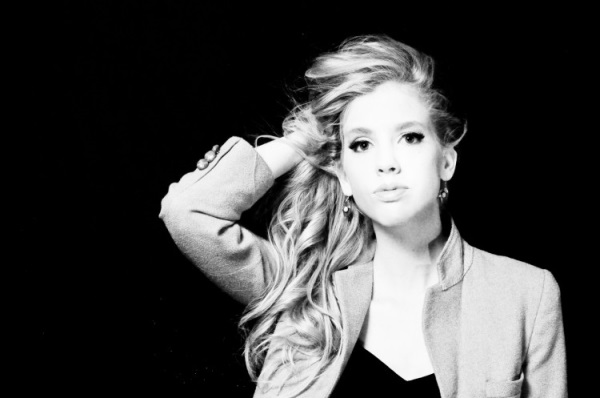 It’s been three years since Heidi Feek released her debut EP, Eden, an edgy song collection that showcased the Nashville songstress’s sultry pipes and woebegone lyrics. The last year has found Feek in studio, perfecting the sound for her debut album The Only, a stirring collection of tunes that she says seeks to capture “the swoon of Patsy Cline, the vibe of Chris Isaak and the balls of Neko Case,” all in one magical bottle.

Check out the video premiere for “Someday, Somebody,” which features Caitlin Rose in one of the lead roles. “This video is really a combination of things that I find artistically inspiring,” Feek said. “It’s an homage to film noir, an old school Nashville sound, and a good story.”

The video was directed by Gabe McCauley. It was shot and edited by Nick Nichols and Joel McAfee of lilDRAGON Entertainment. 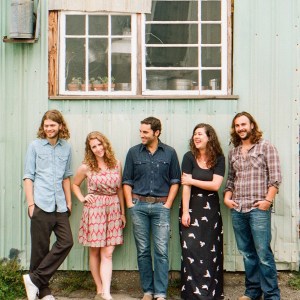 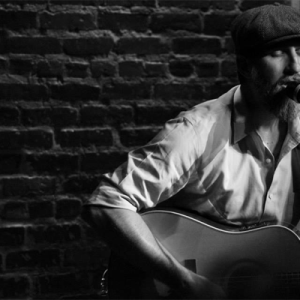