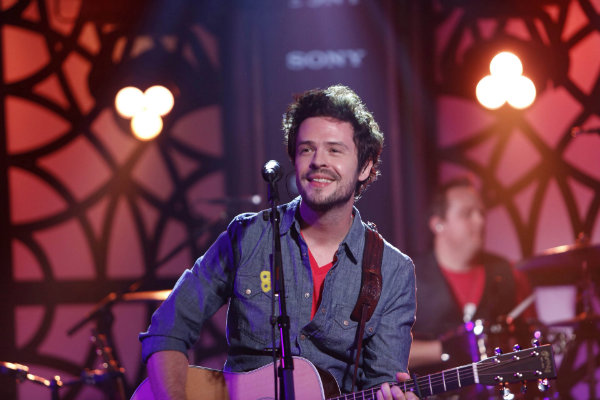 The Artist: San Francisco-based singer-songwriter Jeff Campbell
The Video: “Save Me,” off of his 2013 EP In Spite of Everything
Fun Fact: Campbell won Guitar Center’s National Singer Songwriter 2 Competition, which earned him a performance on Jimmy Kimmel Live.
Songwriter Says: “‘Save Me’ was a treat from the start as far as songs go, because it was one of those rare birds that was written on the fly,” Campbell tells us. “I had gotten to day two of initial tracking sessions for the EP I did with John Shanks and showed up a little early, so I snuck off into an empty studio at Henson Recording Studios in Hollywood to warm up my voice and play a little guitar. That empty studio happened to be where every Joni Mitchell record was record, Carole King’s Tapestry and many other amazing albums.

“I guess I was inspired by the creative ghosts in the room and I sat down and just started playing a brand new guitar riff in a weird, alternate tuning that I had left my guitar in, two minutes later a melody came to me, and ten minutes later I had two pages of lyrics scrawled onto a piece of Henson letterhead that happened to be on the desk in front of me. When John showed up, I played him the idea and he loved it. We got right to work on it with the band and within two hours, the basic tracks were laid down and the song was alive. It was one of those magical experiences where everything just fell into place and did so very quickly.

“I think part of me knew John wanted some songs about needing people to help us when we fall and that’s what the tune is about.” 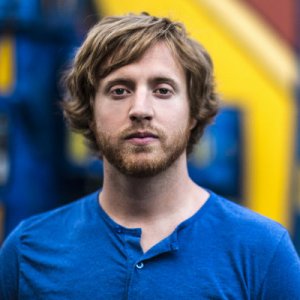 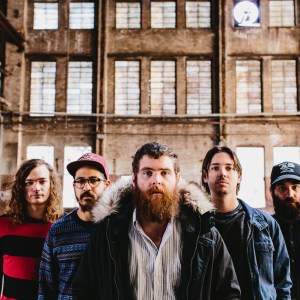