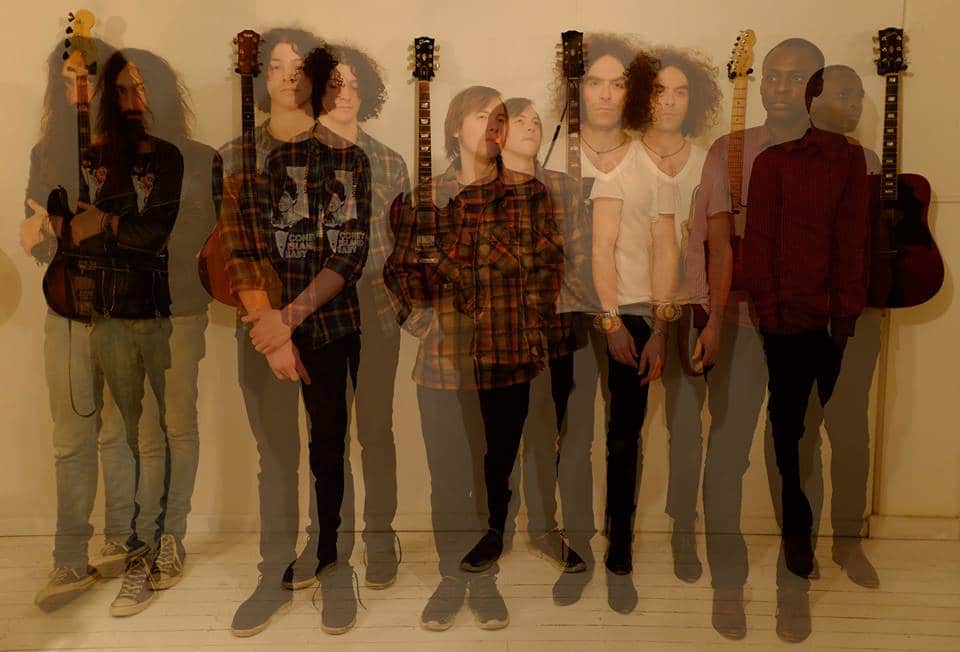 The Artist: Immigrant Union
The Song: “I Can’t Return” from their second album Anyway, due out in September.
Fun Fact: The video for the Melbourne- based group’s first single was directed by Mike Bruce, who has worked with Paul McCartney and Noel Gallagher, and stars Omar Doom of the film Inglorious Basterds and Carolyn Stotesbery of Love and Mercy.
Director’s Notes: “I’m always excited to work with such talented people as Mr. DeBoer (Lead singer Brent DeBoer of The Dandy Warhols). When I heard “I Can’t Return,” I knew I had to deliver a video worthy of the song. It’s really just a morbid fantasy we sometimes have when we’re in a bad situation that there seems to be no escape from. This guy decides, fuck it – if I jump out of this plane, there’s no way I can go back.”

“Like DeBoer, Omar is a friend, and just one of those guys that has this effortless “cool” about him. He also did everything I asked of him, which was a lot, and I have a lot of respect for actors who are willing to do whatever it takes to get what is needed. I literally put him through the ropes, and he never complained.”

Immigrant Union will be performing this September at AmericanaFest in Nashville. 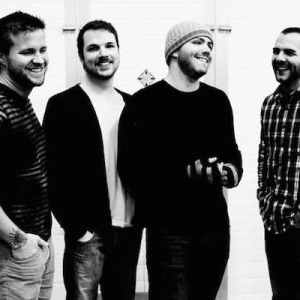 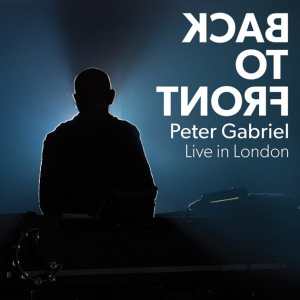