Singer-songwriter and leather worker Jonny Fritz has released a new video for his track “Stadium Inn,” which features Fritz dancing in his underwear in one of the windows of the infamously seedy hotel.

“I’ve always loved the Stadium Inn, ever since I heard that it was Roger Miller’s King of The Road Inn, way back in the day,” says Fritz of the inspiration behind the song. “It’s a residents only hotel — which, resident only hotels always blow my mind. Where the hell do its residents find the money to pay for a hotel for weeks or even months on end?! It CANNOT be any cheaper than $300 a week/$1200 a month! That’s a lot of money to live in squalor — and resident only hotels are always filled with nasty characters (it takes one to know one). Being the people watcher that I am, I’ve always been drawn to train wrecks, human or otherwise, and the Stadium Inn is nothing short of a train wreck.

As Nashville started to change, traffic on the freeway slowed down, leaving you with time to have a look around. I always looked forward to creeping by the Stadium Inn during rush hour. You could see right into these peoples’ rooms because they hardly ever drew the blinds and I don’t think they cared or knew that people could see them. It really inspired me and I liked to think of the place as a live movie theatre with 15 movies playing at once. That’s what inspired the song at least.”

Watch the video below. Fritz’ new album, SWEET CREEP, is out now. 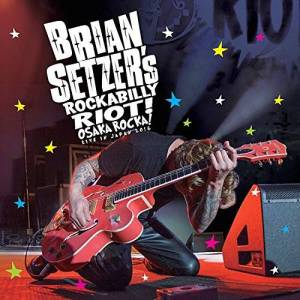 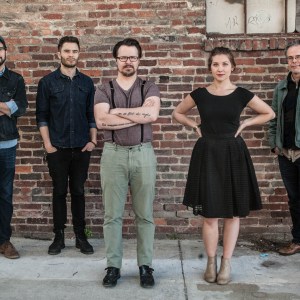