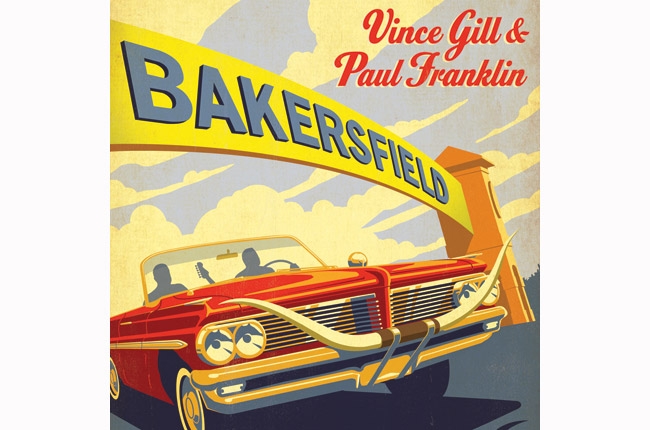 Vince Gill’s voice often comes off as so polished and commercially suited to yet another ballad or background vocals project that it’s easy to overlook his true abilities. But on Bakersfield, his new album of Buck Owens and Merle Haggard covers with pedal steel guitarist Paul Franklin, he lives up to his legendary status as one of the finest country singers in what is left of traditional Nashville.

Covering 10 songs originally recorded by Owens and Haggard, and written largely by them as well, Gill and Franklin have recorded perhaps the best product to come out of Nashville this year. So often on this record it’s easy to forget that Gill is the singer because he doesn’t even sound like himself. On classics like “Branded Man,” “Together Again,” “The Bottle Let Me Down” and “Nobody’s Fool But Yours,” Gill abandons much of the higher timbre of his voice that we’ve become used to, instead dipping deeper into the vocal well while effectively taking on some of the phrasing of the icons who originally recorded this music.

Gill also plays all the guitar parts, and lives up to his reputation as an outstanding instrumentalist. There’s very little smokin’ vintage Tele pickin’ here ala “Liza Jane,” with Gill instead soulfully playing parts so true to the music that it’s easy to forget that Don Rich (the Buckaroos) or Roy Nichols (Haggard’s Strangers), or even Owens or the Hag themselves, may not have played them exactly that way to begin with, though Gill’s licks, when not spot-on, are definitely inspired by the originals.

As for Franklin, Gill’s bandmate in the Time Jumpers, he will go down in country music history as the most recorded pedal steel session player ever, but he’s far more than just a guy who plays on a different record every day for a living. He’s a musician’s musician, a gifted improviser who has been compared in the live setting to giants like John Coltrane. He understands this music on an intimate level, and his mastery of his instrument has never been more evident than on this album.

This is a great example of what a “tribute” album should be when compared to the countless other such recordings that are out there that are made primarily for the sake of money. This is real country music, albeit from the arid oil country of California and not the hills of Tennessee, with two of the finest living practitioners of the genre paying tribute to the masters of the craft and their genre-shaping material. Assuming that you call this “country,” there probably won’t be a better country album by anyone anytime soon. 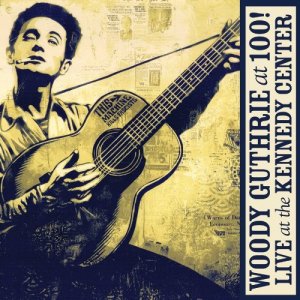 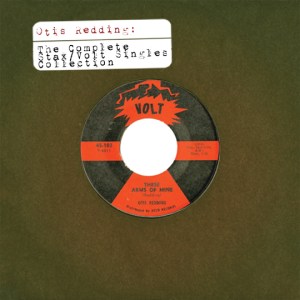