Like many people, Vince Gill has been watching sexual assault survivors come forward and share their stories over the past few months. Their courage reminded him of a song he wrote several years ago called “Forever Changed,” and he performed that song at a showcase at Nashville’s Ryman Auditorium on Tuesday, Feb. 6. The song includes strong lyrics about a woman living through immense pain in the aftermath of an assault. Here’s a sample of the lyrics:

“Too afraid to tell someone / You might as well have used a gun / She cries to Jesus to ease the pain / Because of you she’s forever changed.

RELATED: Vince Gill remembers one of his musical heroes and funniest friends

While introducing the song during the showcase, organized by his record label, Universal Music Group Nashville, Vince revealed his own experience with sexual assault going back to his junior high school days.

Vince said, “Maybe this song came from a personal experience for me. I was in seventh grade, and a young, dumb kid. I had a gym teacher that acted inappropriately towards me and was trying to do things that I didn’t know what the hell was going on.”

Something didn’t feel right to Vince, so he got up and got out of the situation.

“I was just fortunate that I got up and I ran,” he said. “I just jumped up and I ran. I don’t know why. I don’t think I ever told anybody my whole life. Even what’s been going on has been giving me a little bit of courage to speak up, too.”

Vince sent his performance of “Forever Changed” out to “all the people that are hurting” because of sexual assault. He’s glad those people, including himself, finally have a voice to speak out.

Wow. Vince Gill just told the Ryman about a close call he had as a child with a gym teacher before dedicating “Forever Changed” to those “in pain.” First time someone actually addressed the elephant in the room at #crs2018

Fans of Vince’s wife, Amy Grant, may remember her song, “Ask Me,” from her hit album, “Heart in Motion.” It tells the heartbreaking story of a young sexual abuse victim who grows up into a woman starting the healing process.

Amy Grant Ask Me by all means do ask me I will tell you https://t.co/APDN7fUNCq

In the liner notes of the album, Amy writes, “This song is about a girlfriend of mine. If you or someone you love has been a victim of sexual abuse, please don’t be afraid to ask for help. The [National Child Abuse Hotline] is open 24 hours a day, and someone who cares is waiting for you call … 1-800-4A-CHILD.”

Amazingly enough, that hotline is still working today, 27 years after Amy first released “Ask Me” in 1991. You can also go to childhelp.org.

Amy wrote about the impact of “Ask Me” in her 2007 book, “Mosaic.” She writes, “I’m fairly sure it would take all the fingers on both my hands and more to number the friends I’ve known who were acted upon in a cruel way by an adult they trusted, either because of alcohol, or ignorance or history repeating itself. I’ve tried to tell some of their stories through songs and poems in hopes that if light were brought into that deep darkness, we could see each other’s faces, see the scars for what they are, and find a way out of the cycle.” 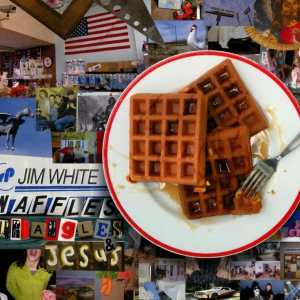 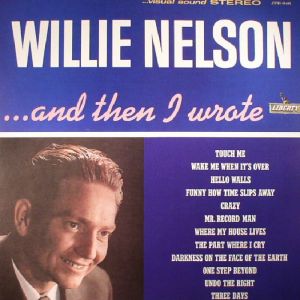