There’s no shortage of songs in the annals of rock history decrying war (what is it good for… absolutely nothing). But that’s not what we’re going for on this Veterans Day. Instead, we present to you five songs you can play while you’re honoring the sacrifices made by our nation’s armed forces.

“When The Roses Bloom Again” – Wilco

The Mermaid Avenue sessions produced a treasure trove of great material, taken from the unpublished lyrics of Woody Guthrie and set to music by Billy Bragg and Wilco. This one almost made it on to the album, until those involved realized it was actually a traditional song (most likely written by A.P. Carter). Instead, it ended up on Jeff Tweedy’s Chelsea Walls soundtrack. Later, Laura Cantrell recorded it for her album of the same name. It’s a gorgeous song, and we’re almost guaranteed to start crying somewhere in the middle of it.

“Do not ask me love to linger, when you know not what to say
For duty calls your sweetheart’s name again
And your heart need not be sighing, If I be among the dying
I’ll be with you when the roses bloom again”

Songwriters Jeremy Spillman and Dave Turnbull spin this tale of a soldier buried in Arlington National Cemetery,  who recalls visiting the site with his father at eight years old, and is now “a thousand stones away from him.” “Dust for dust, don’t cry for us, we made it to Arlington.” Adkins’ baritone makes sure the lyrics hit home. Watch the video here.

“If You’re Reading This” – Tim McGraw

The letter sent home from war is a lyrical trope found in many songs, both old and new, from Bob Dylan’s “John Brown” to Merle Haggard’s “Soldier’s Last Letter.” McGraw nails it in 2007s “If You’re Reading This,” a tearjerker in which a soldier telling his family that he’s gone to a better place, and will be watching them from heaven. “If you’re reading this,” sings McGraw, “I’m already home.” He also hopes his baby girl “looks like you,” and “fights like me.”

Hey look: it’s Vince Gill as a drill instructor, and Reba McEntire as his plucky cadet. This vintage video accompanying this duet from two of country’s most enduring artists is well worth your time, and should bring a smile to your face.

One of the highlights of Tell Tale Signs, this eight-minute-long military marching song seems to draw on “When The Roses Bloom Again,” “John Brown,” and several others from the genre. Dylan’s voice is heavy as he sings this civil war anthem, which originally appeared on the Gods and Generals soundtrack. “In the deep green grasses, and the blood stained woods, they never dreamed of surrendering, they fell where they stood.” See also: “Arthur McBride,” on Good As I Been To You. 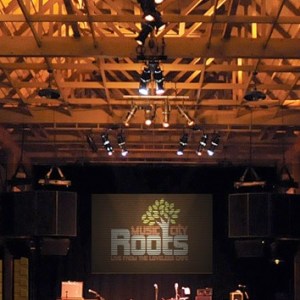 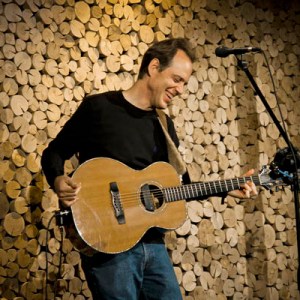