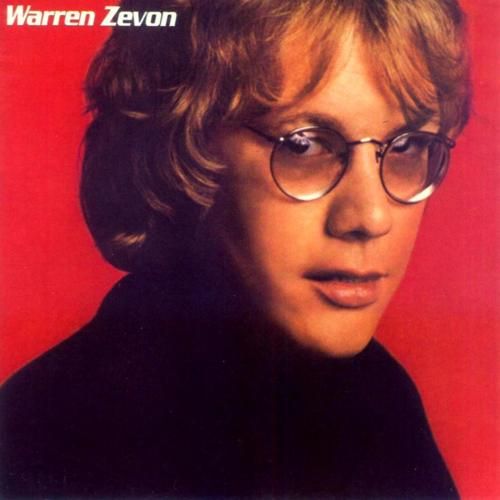 Behind the cover shot of that impish, innocent boyish face framed by round, wire rim glasses, lurked the dark and devilish mind of Warren Zevon. But anyone who listened closely to his Jackson Brown produced 1976 debut—it was actually his second try, but he disavowed 1969’s Wanted Dead or Alive— knew there was an eerie wit and somewhat misanthropic streak that ran through his music on an album that despite its obvious quality, never broke through to the masses. Regardless, Linda Ronstadt was an early supporter of Zevon’s writing talent and she dipped into that album to successfully cover three of its songs. That was plenty to fuel Asylum allowing Zevon another chance, which yielded this left field 1978 hit.

Now reissued for the second time (without the extra tracks from Rhino’s 2007 edition), Excitable Boy slicked up Zevon’s sound and, in “Werewolves of London,” provided him with a much needed radio hit (a respectable #21 on Billboard’s singles chart) as it pushed the album to a chart peak of #8. Job well done many would say, even though only a few of the songs matched the quality of his earlier release and with nine tunes clocking in at just over a half hour, this was a short and somewhat of an artistic disappointment.

Still, tracks such as the politically and personally narcissistic bad rich boy in trouble anthem of rocker “Lawyers, Guns and Money,” the tender heart at the center of a woman chaser reminiscing in the lovely ballad “Accidentally Like a Martyr” and the obvious yet twisted intelligence behind the pop-wise, sociopath title song showed that Zevon could churn out commercial product with real teeth.

The remastered audio on this edition tightens up the already solid rhythm section, especially prominent on “Werewolves…” with Mick Fleetwood and John McVie. It also lets the background vocals shine and allows us to rediscover “lost” album tracks such as “Veracruz,” another politically charged history lesson depicting the 1914 battle of that city from a personal standpoint and partially sung in Spanish.

Zevon’s untimely 2003 death from cancer at just 56 closed the book on a career filled with personal and artistic ups and downs. Despite, or perhaps because of, the fact that he never again hit pop gold, Excitable Boy remains a staple in his catalog. Even with its weak moments and abbreviated playing time, it’s one of his finest, most timeless and popular efforts. 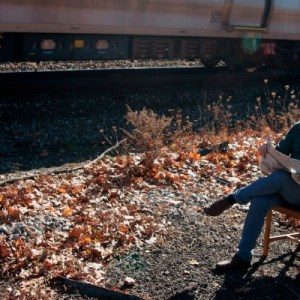 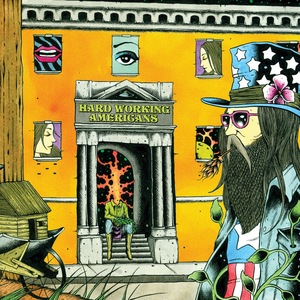