Award-winning singer-songwriter, KT Tunstall, releases the timely, “Wash Ya Hands” with accompanying lyric video. The track, featuring UK beatbox champion Grace Savage, is inspired by the global pandemic. Produced by The Freelance Hellraiser and created entirely on laptops from a distance, the poppy single wields humor to deliver the most effective, baseline advice to protect ourselves and others from the virus.

“Lockdown has been strange and challenging for all of us,” Tunstall remarked. “I haven’t found it easy to sit and make new music. However, ‘Wash Ya Hands’ was a flash of inspiration to write something fun to dance to.”

Proceeds from the new single will benefit War Child UK and WaterAid’s Covid-19 appeals. “Being affected by a global pandemic is hard enough, but imagine being a child in a war zone, or experiencing a lack of access to clean water on top of that. These charities are doing such important work, now more than ever,” Tunstall explained of her charitable designations.

War Child CEO Rob Williams shared, “It’s amazing that KT’s brilliant single is continuing our history of supporting some of the world’s most vulnerable children with the power of music. It’s the generosity of artists like KT that, right now, our teams are on the ground, delivering vital aid to those who need it most.”

Tim Wainwright, CEO of WaterAid, expressed his gratitude for the financial support while recognizing the importance of the messaging. He shared it ties in perfectly with WaterAid’s mission for everyone everywhere to have clean water and good hygiene.

“Regular handwashing is one of the most effective ways to reduce the spread of infectious diseases, but one in ten people around the world do not have clean water. In poorer countries, three-quarters of people have nowhere to wash their hands with soap at home. We’re working tirelessly to change this,” Wainwright added.

The lyric video, released Friday, is a wit-filled introduction to a larger project within “Wash Ya Hands.” The beginning includes instructions for fans to submit footage for a final collaborative product, expected June 26. This joint effort to involve her fans in a global #KTKollaboration project is similar to 2010’s “Glamour Puss.” A decade later, and the timing has never been better for this type of alliance.

“The song is about how we move forward from this situation while giving fans, friends, and families a chance to involve themselves in making the final video -which I can’t wait to see come together,” Tunstall remarked.

Since her 2004 debut with Eye To The Telescope, Tunstall has released five more critically acclaimed albums. Following on the success of 2016’s album KIN, came 2018’s WAX. The record is the second of a trilogy that explores the themes of spirit, body, and mind. KIN covered the interworkings of spirituality while WAX focused on the complicated human relationship with physicality. Tunstall is currently working on the final release of the trilogy, the still-untitled “mind” album, slated for release next year.

Watch the lyric video below in preparation for the June 26 release of the globally inclusive video. To participate, choose a 20-second segment of the song, video yourselves on your phone in landscape/horizontal. Email the footage and full name to washyahands@kttunstallmusic.com.  Purchase the single to donate to WarChild and WaterAid UK. 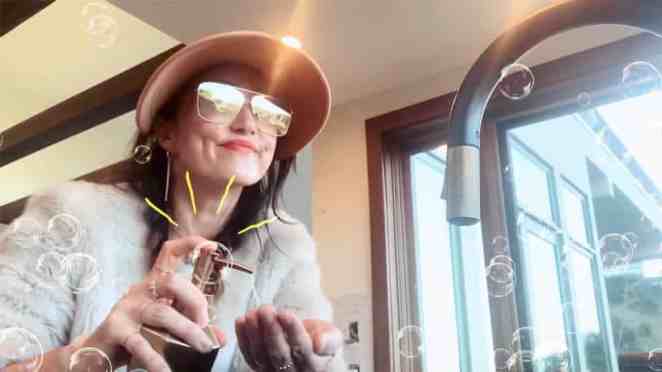 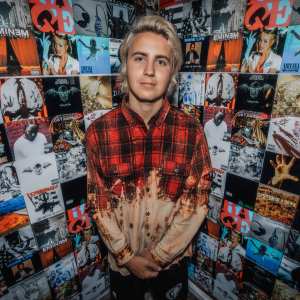 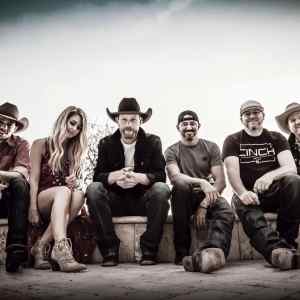