We had the pleasure of interviewing Ian Johnson of Arrested Youth over Zoom video!​​

Ian Johnson (the brains/voice behind AY) hosted “Quarantine Sessions” with his fans and wrote songs with them!​​

​​“Arrested Youth built his cult following through both his mix of alternative and hip-hop styles and thought-provoking lyrics addressing issues of self-doubt, ego, and the hyperstimulation brought by social media.​​ ​​Born Ian Johnson, he was raised in Louisville, Kentucky and started Arrested Youth wanting to create something bigger than himself, and his music to be an outlet for the real frustrations and problems that are going on in the world.​​ ​​Since releasing his debut album FEAR in late 2018, Arrested Youth has amassed 40+ million streams, and supported Yungblud, DREAMERS, and The Mowgli’s on their US and Canadian tours. He’s currently preparing to hit the road this spring to support Palaye Royale, then heading to the United Kingdom for his European debut at Reading & Leeds Festival.”​​ 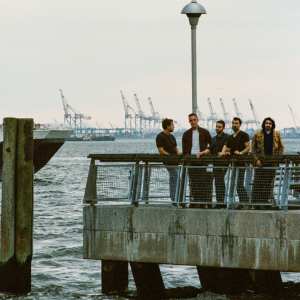 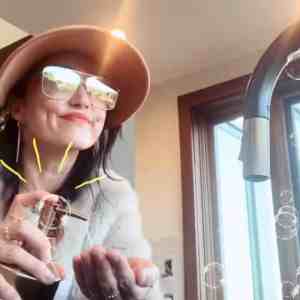