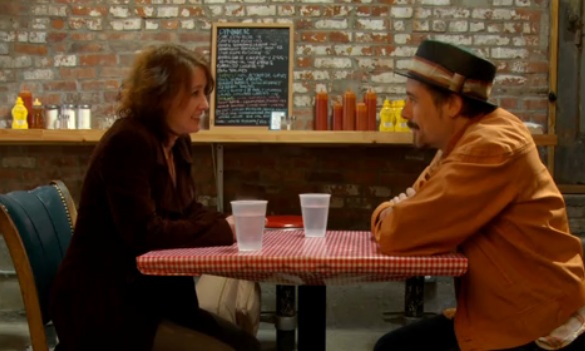 We here at American Songwriter love us some Amy Correia; her smokey voice and stellar songwriting had us hooked from day one. And we’re not alone. Her third album, 2010’s You Go Your Way, was #16 on WFUV Year-End Listeners’ Poll, ahead of new ones by Tom Petty, Elvis Costello, and Sharon Jones & The Dap Kings.

You Go Your Way is Correia’s first self-released album (her 2000 debut was on Capitol), and was largely funded by her fans. Over a yummy-looking meal at Brooklyn’s Pies ‘N’ Thighs, Correia sat down fellow artist Richard Julian, the host of the web show Grooveable Feast, to discuss how she’s dealt with the tribulations of putting a record out there without the support of a label. (“My fans wrote checks so that I could make this album… I wanted them to feel like they didn’t make a mistake.”)

The episode features live renditions of two killer songs from You Go Your Way, with more available in the bonus content.

Past Grooveable Feast episodes have starred Josh Ritter, Suzanne Vega, and Dirtfoot. The show, whose next episode stars Jesse Harris, airs every other Wednesday. 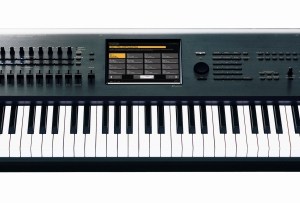