Bonnie ‘Prince’ Billy‘s 2013 self-titled album was difficult to pin down, both lyrically and physically. It was released with a decided lack of fanfare, with no press and available only at his shows or from the record stores to which he personally delivered copies.

This separation and obscurity seem to be a theme. “Mind your own business and stay seven feet back,” he intones in “Bad Man.” The video features a masked dog being walked by a woman whose face is always kept out of the frame. The puppy he cuddles as he plays the song might show that he does more barking than biting, however.

Bonnie ‘Prince’ Billy is now available to order on his website, or you can grab it at one of his shows (listed below). 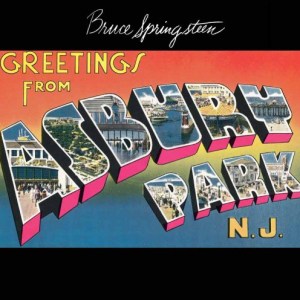 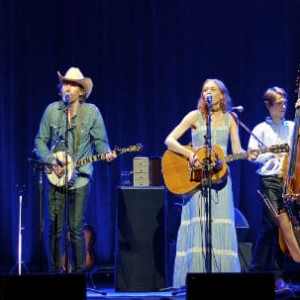