Alt-country singer-songwriter Josh Ritter has premiered a peculiar music video for his new single, “Getting Ready to Get Down.”

The video features crudely-shot home video footage of a man teaching line dancing steps to the song, which is set to appear on Ritter’s upcoming album Sermon on the Rocks. As Ritter explained to The Bluegrass Situation, a friend came across the original instructional video and they contacted the uploader, a man named “Cef,” to turn it into the song’s official video.

“We contacted Cef, who it turns out is a line-dancing instructor from Idaho, told him how great we thought it was, and next thing you know we had even more footage to work with. We knew this stuff had to be shared,” Ritter said. “Cef is a great guy and I thank him (and his wonderful class!) wholeheartedly for sharing his pure talent and enthusiasm with me and letting me share it with you.”

Ritter’s Sermon on the Rocks will be released on October 16. Watch the video and see Ritter’s upcoming tour dates below: 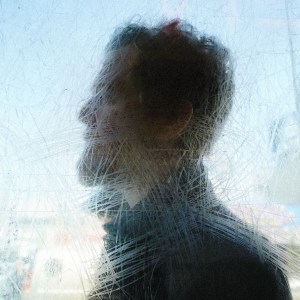 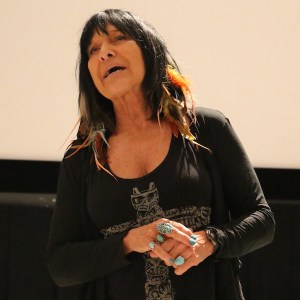