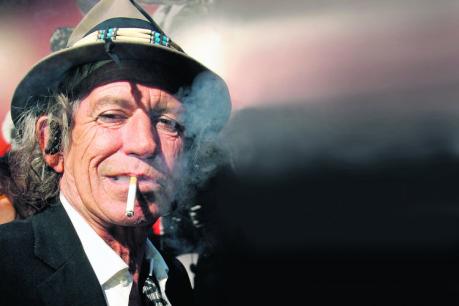 When Rock Gods meet: On Friday at New York’s Apollo Theater, Keith Richards took the stage for the first time since The Rolling Stones’ 2007 Bigger Bang tour to join Eric Clapton, Buddy Guy and more in toasting the life and music of the late blues great Hubert Sumlin. Clapton and Richards were once part of the same pickup band —The Dirty Mac — which also featured John Lennon and Yoko Ono. 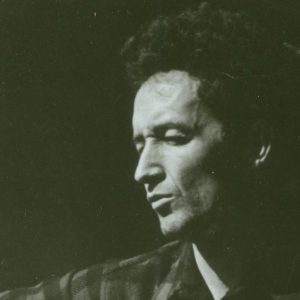 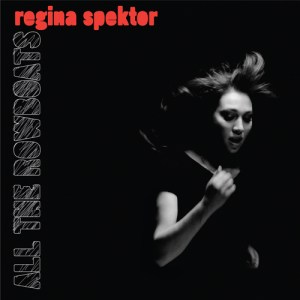