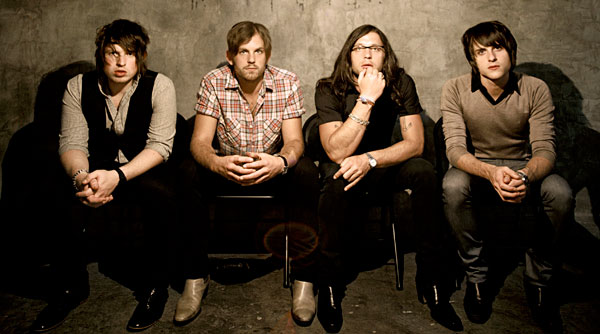 “Life goes by on a Talahina sky.”

The Kings of Leon’s origin story has always been shrouded in myth and legend (although our recent cover story does a pretty good job of breaking it down). A new documentary, Talihina Sky: The Story Of Kings Of Leon, sheds light on the band’s meteoric rise to fame, from classic rock fans in the backseat of their daddy’s car to multi-platinum rockers.

The new film, directed by Stephen C. Mitchell, will debut at the Tribeca Film Festival in New York City on April 20. No official release date has been set for a wider screening.

A press release reads: “Known now as an all-American rock-and-roll band with millions of fans around the world, Kings of Leon remind us that they will never forget their strict Pentecostal upbringing or rough-and-tumble backcountry roots. In fact, that may just be what makes them unstoppable.” 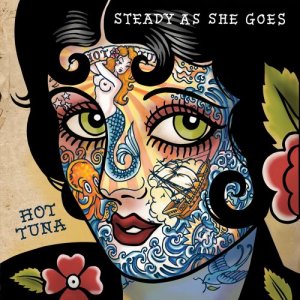 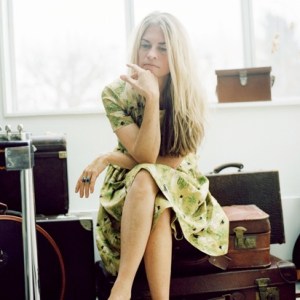