Throughout the rest of this year, songwriter Phoebe Hunt will release a series of new singles, each timed to coincide with the changing of the seasons. The first of those is “Marching On,” a socially conscious track originally inspired by the Dakota Access Pipeline protestors at Standing Rock Indian Reservation.

To mark the release of the track, Hunt and her band the Gatherers have shared a new music video for “Marching On.” The clip, directed by Annalise Murphy, blends performance footage with archival visuals of historic marches and protests.

“‘Marching On’ makes me feel like I am part of something bigger than myself,” Hunt says. “It came to me last April, while I was witnessing the natives of our country once again standing together in prayer in the face of many injustices. It feels appropriate to release it this spring along with the video we shot on Martin Luther King Day earlier this year. We are living in a time when the women and youth of our country are rejuvenating our belief in the power of standing together for what we believe in, and this song is an offering to that collective strength.”

Watch the video for “Marching On” below. 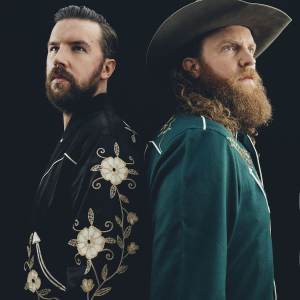 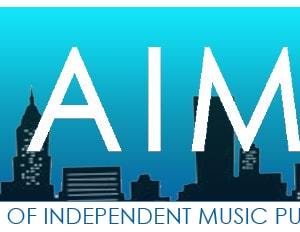