The Nashville chapter of the Association of Independent Music Publisher’s (AIMP) announced the nominees for the 3rd annual AIMP Nashville Awards on May 7th at the Ryman Auditorium.

Highlighting the independent publishing community in Nashville, the show will include performances and appearances by Nashville artists and industry executives. 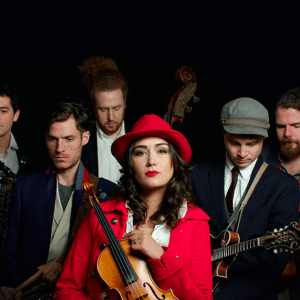 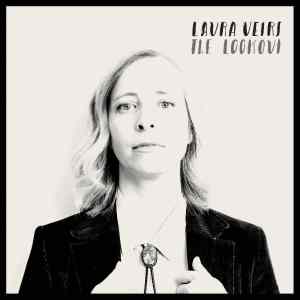