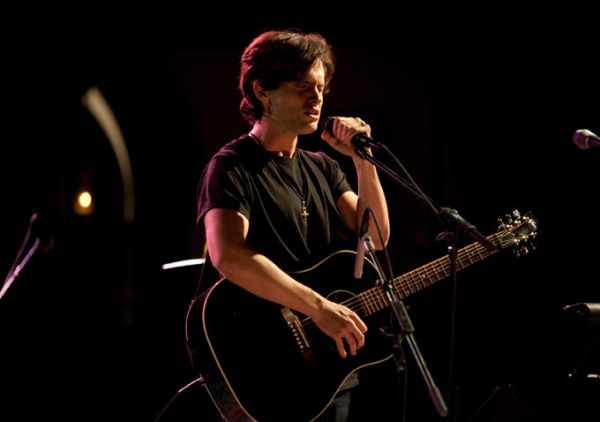 The trailer for Greetings From Tim Buckleyhas finally been released. The biopic is a fictionalized portrayal of singer-songwriter Jeff Buckley’s relationship with his father, folk musician Tim Buckley. Jeff passed away in 1997 at age of 30. The film revolves around a real Tim Buckley tribute concert in 1991, and will feature Jeff Buckley’s music throughout.

Greetings From Tim Buckley premiered at the Toronto International Film Festival, and stars Penn Badgley from the show Gossip Girl. The film also stars British musician Kate Nash and Anthrax’s Frank Bello as punk legend Richard Hell. There is no confirmed release date yet. Watch the trailer below. 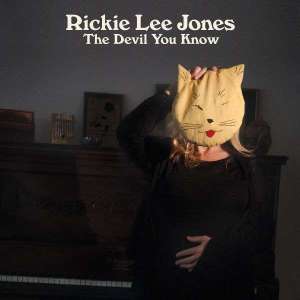