After enjoying a successful premiere at the 2017 SXSW Film Festival, Judd Apatow and Michael Bonfiglio’s co-directed documentary May It Last: A Portrait of the Avett Brothers is set to hit theaters on September 12 via Oscilloscope Laboratories.

May It Last offers a deeply personal account of the North Carolina band The Avett Brothers, following the folk-rock outfit as members face difficulties in marriage, parenthood, and illness throughout the recording process of their Grammy-nominated 2016 album True Sadness.

The feature-length documentary incorporates more than two years’ worth of footage, as well as several home and fan-made videos of the band.

“There’s poetry to how they write music and how they live their lives,” says Apatow.

May It Last is an Apatow Production in association with RadicalMedia and HBO Documentary Films. Watch the trailer below, and find tickets for the one-night-only screening of film in theaters here. 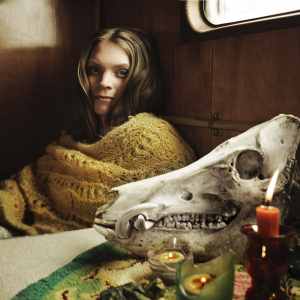 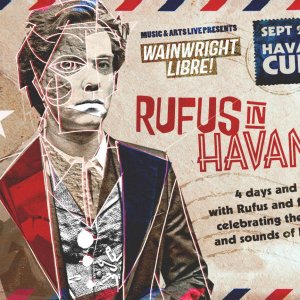