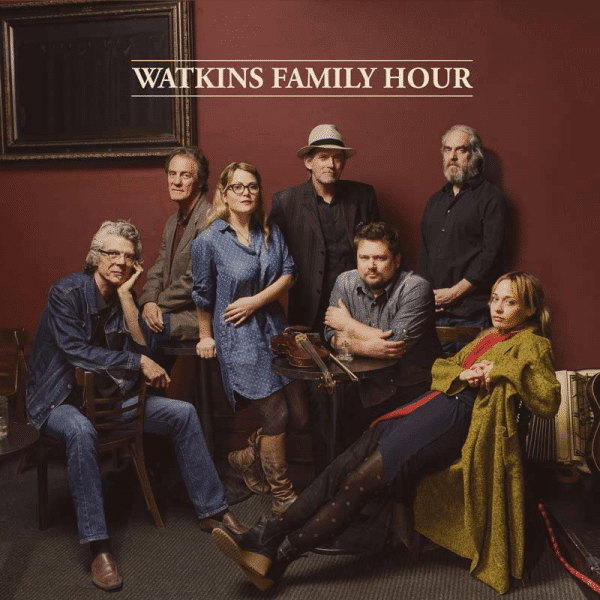 Siblings Sara and Sean Watkins, best known for their work in acoustic trio Nickel Creek, have long performed under the Watkins Family moniker at Largo in Los Angeles, but now the duo has taken their stage performance to the studio.

With a little help from friends like Fiona Apple, Tom Petty keyboardist Benmont Tench and a handful of others, the duo announced their debut album, Watkins Family Hour, to be released July 24 on their own Family Hour Records. They’ve also just shared the album’s first single, a cover of Fleetwood Mac’s “Steal Your Heart Away.”

“Taking the Watkins Family Hour on tour and releasing this record feels like the right next step,” Sara said in a press release. “The show is about a community of players and that community stretches across the country. If we can’t get everyone to L.A. to do our show, we’ll come to them. We are coming to towns where we have friends and we can have those moments, even if it’s not our home club. It’s the people on stage who make that happen; it’s just a matter of getting the right group of people together. We are being thoughtful about where we are going so we can have that sort of flexibility. It will be a very different show in every town.”

Listen to “Steal Your Heart Away,” as well as check out the Watkins Family Hour track list and the band’s tour dates, below.

2. Where I Ought To Be (written by Harlan Howard, lead vocals by Fiona Apple and Sara Watkins)

3. Not In Nottingham (written by Roger Miller, lead vocals by Sean Watkins)

4. Steal Your Heart Away (written by Lindsey Buckingham, lead vocals by Sara Watkins)

5. Prescription for the Blues (written by Saunders Montgomery, lead vocals by Benmont Tench)

9. The King of the 12 Oz. Bottles (written by Lee Ving, lead vocals by Don Heffington) 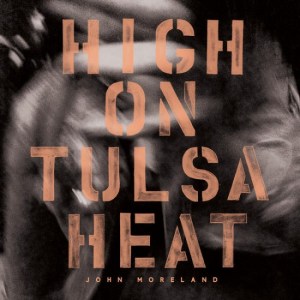 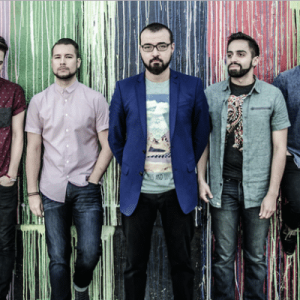