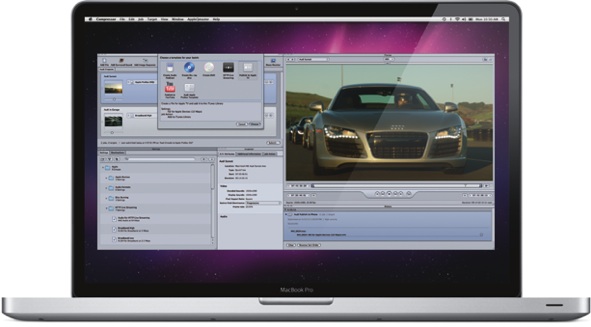 While a new version of Apple’s audio editing software Logic may be more immediately interesting to musicians, we’ve written at length about why and how musicians are using video editing skills to promote their music on the Internet.

On Tuesday this week, Apple re-launched their market leading Final Cut video editing software in a move that seems to favor consumer and aspiring creators over professional video editors.

Conan O’Brien and his video team took some pot shots at the new version of Final Cut Pro, dubbed “X” (i.e., “ten” in Apple lingo). In a segment on Conan, the editors made fun of what they perceived to be downgraded features of Final Cut Pro X in a “video statement” featuring out-of-sync audio, mistimed text fly-ins, and shoddy jump cuts. It’s a great bit of humor at Apple’s expense, well worth checking out below.

While Apple would surely deny that the new version of Final Cut is a downgrade from the previous version, Final Cut Pro 7, it certainly is a downgrade in terms of price. X will go for the consumer-friendly price of $299, available as a download (no DVDs) in Mac’s App Store, while previous versions of Final Cut weighed in at three times that. In a company press release, Apple’s touts the software’s new key feature, the Magnetic Timeline, which they describe as “a trackless approach to editing your footage that lets you add and arrange clips wherever you want them.”

The New York Times technology editor David Pogue has some good things to say about Final Cut Pro X, admitting that while certain features are noticeably absent and the software “looks and works” like the beginner-level iMovie, the “greatest annoyances” of previous versions of Final Cut have also been left out.

Why Apple chose to completely reinvent Final Cut is a secret that only the Cupertino initiated will ever fully understand. But perhaps a clue lies in the other decisions Apple has made to make creative tools easier for beginners to use.

In 2004, Apple launched the beginner music production software Garageband, which shares many of the same building blocks as the professional version of Logic.

Garageband has gone on to enable and inspire many amateur music makers and earlier this year, Apple, clearly seeing the future in terms of iOS and mobile, launched a robust iPad app for Garageband. In the future, it might not surprise us if Logic goes down the same road as Final Cut. 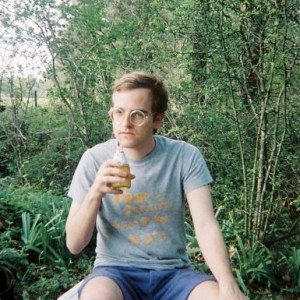