Madonna is one of the most popular entertainers of all time, however, her song “Like a Virgin” is a true dark horse.

It was written by Billy Steinberg and Tom Kelly, who also wrote “True Colors” for Cyndi Lauper, and “I’ll Stand By You” with Chrissie Hynde. The record was produced by Nile Rodgers.

The writers of the song were met with skepticism from the people around them at first when they brought Kelly’s demo of the song to different artists. Here’s a look at how the world reacted to the song — and what Madonna thinks about her work.

The Queen of Pop earned her title because she’s made so many different kinds of pop. Listen to her discography, and you’ll hear, country-pop, pop-rock, Latin pop, and pop ballads. However, dance-pop is the genre most associated with her. After all, her first few hits were dance-pop songs.

In fact, her first No. 1 hit was a dance-pop song called “Like a Virgin.” “Like a Virgin” had a huge cultural impact. It appeared in Baz Luhrmann’s Moulin Rouge! Characters discussed it in Quentin Tarantino’s Reservoir Dogs. It’s been covered by notable artists like Travis Barker of Blink-182, Katy Perry, Britney Spears, and Christina Aguilera. However, some figures in the music industry were skeptical about the song’s commercial viability.

RELATED: The Madonna Video That Made Pepsi Pull a Multimillion-Dollar Ad

“It was in 1983 that Tom and I wrote ‘Like A Virgin’,” explained Steinberg to Songwriter Universe. . “It started with the lyric first. I was driving around in my pickup truck and I got the idea for the song. The idea came out of a personal experience. I was in a devastating relationship, and when it finally ended and I met someone new, I came up with the line, ‘I made it through the wilderness…I was beat, incomplete, I’d been had.’ All of the lyrics just poured out.”

Before Madonna recorded, the song didn’t garner a positive reception. “We tried to place ‘Like A Virgin,’ but everyone looked at us like we were nuts,” said Steinberg. “Some people even asked us to change the title.” They played the track for Michael Ostin, an executive at Warner Bros. Music. Ostin felt the song would be perfect for Madonna even though she had yet to release a hit.

So how did the public react to the song? The track reached No. 1 on the Billboard Hot 100. In addition, it became the 121st most popular song in the history of the chart, which began, as did Madonna, in 1958. Years after its release, Madonna performed a Middle Eastern-inspired version of the track in the film Madonna: Truth or Dare, which became famous on its own.

So the world clearly loves “Like a Virgin.” However, the Queen of Pop isn’t a huge fan of her work as a whole. During an interview with The New York Times, Vanessa Grigoriadis asked Madonna about her old hit songs.

“If I’m in a car or I go into a restaurant, I’m out somewhere, and one of my songs starts playing, I just go, ‘Ugh,’” Madonna said. “Probably because I’ve had to hear it five billion times already, and I want to escape that.” Considering Madonna released “Like a Virgin” early in her career and performed it regularly ever since, she’s most likely heard the song “five billion times.” “Like a Virgin” became a huge hit in spite of the naysayers, although the Queen of Pop is not interested in hearing it again. 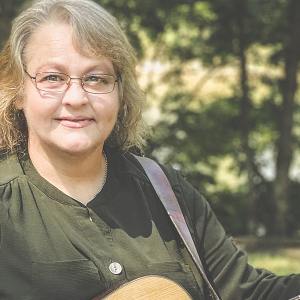 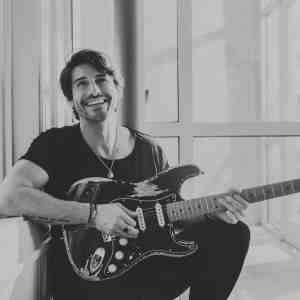