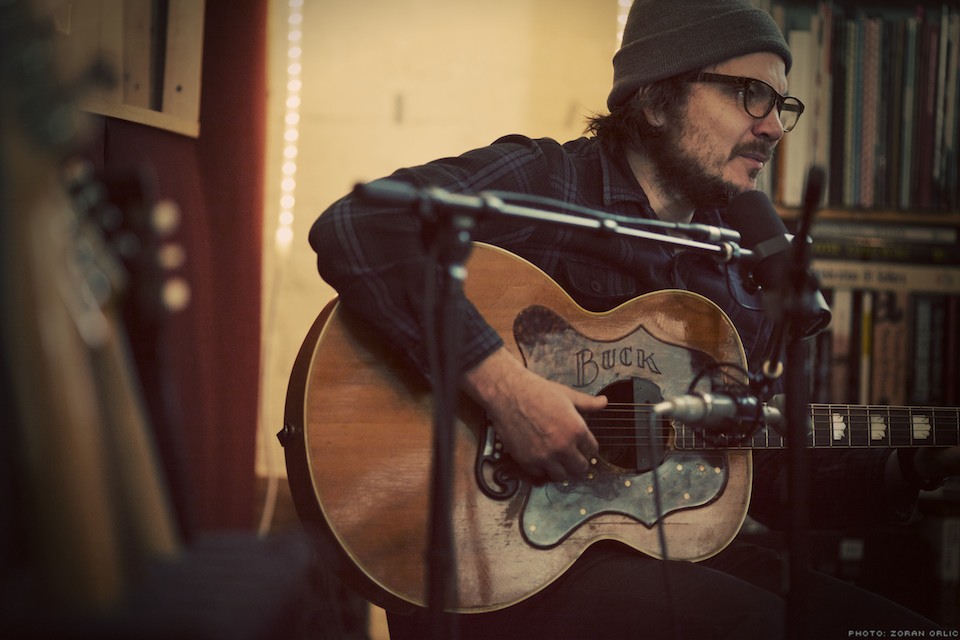 Get ready for Wilco, the Followup. After releasing the practically eponymous Wilco (The Album) in 2009, the Chicago rock band announced today that they would be releasing their 8th LP later this year. To which we replied, hallelujah!

“Okay just a reminder: Wilco are recording a record. It will be out later this year and will be followed by many, many concert dates. To quote Derek Smalls, they shall tour the ‘World and Elsewhere’ beginning in Late 2011.”

Details are scarce, but the new record will be the band’s first release on their brand new dbPM record label. Wilco left Nonesuch last year after four excellent studio albums. Check out new photos of Wilco recording in their loft, and updated tour dates at Wilcoworld.net.