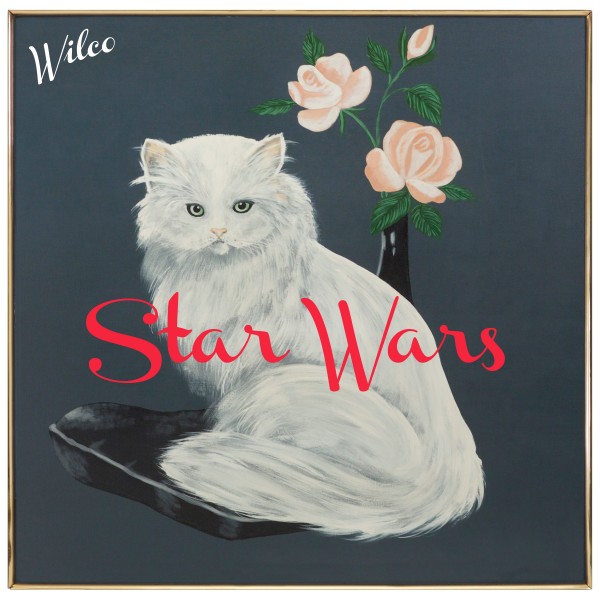 Wilco might be about the last band you would expect to make a splashy, surprise release of an album like they did on July 16 with Star Wars. Because of the way they drop out of the sky unannounced, such albums tend to engender snap reactions from fans. Throughout their career, Wilco is perhaps the ultimate “grower” band, one whose music tends to expand and deepen upon repeated listens.

Yet Star Wars is the perfect project for Jeff Tweedy and the boys to try such a release. At under 34 minutes running time, it packs a punch that requires only the first listen to feel, from the spiky, unkempt guitars of opening instrumental “EKG” to the hazy fugue state conjured by closer “Magnetized.” The guitars are fuzzy, the drums kicky, and the overall vibe that of a heady rush rather than a cerebral stroll.

There is a tossed-off, improvisational feel that characterizes everything here, from the interweaving guitars which seem to take different paths to the same cathartic destination on crunching rockers like “Cold Slope” and “Pickled Ginger” to Tweedy’s stream-of-consciousness lyrical approach. Only once do these tactics result in listless noodling; the longest track on the album, “You Satellite” is good headphones music but wears out its welcome.

The great thing about Star Wars is that it marries the surface hooks of the guitars and drums to melodies that beg for deeper inspection. Mid-tempo tracks like “The Joke Explained” and “Taste The Ceiling” contain hints of melancholy that peek through the fuzz, while the descending chords of “Where Do I Begin” wears that sorrow a bit more openly and exceedingly well.

“Magnetized” sends the album out on a stunning high note, building from a weird stop-and-start opening into lusciously melodic psychedelia, finding some strange sweet spot between Brian Wilson and Sonic Youth. Star Wars may have been released on the spur of the moment, but Wilco’s alchemistic gifts ensure that it’s a moment which fans will want to keep on reliving. 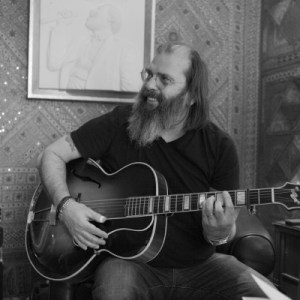 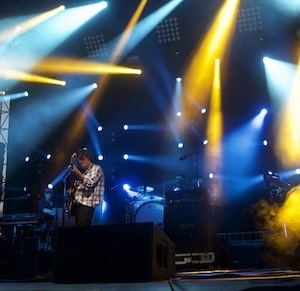