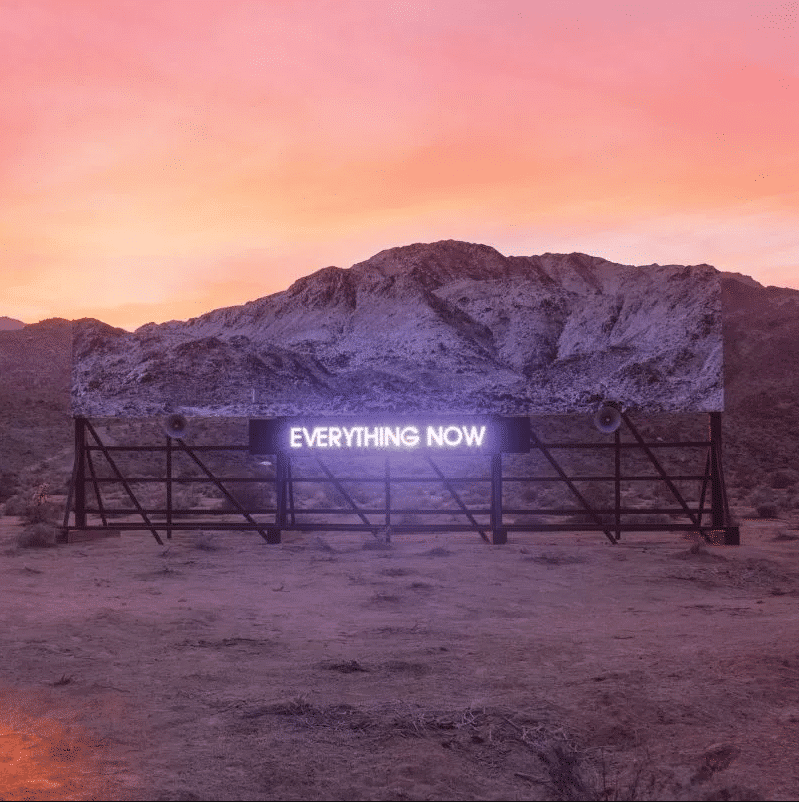 Arcade Fire
Everything Now
(Columbia)
Rating: 3.5 out of 5 stars

Arcade Fire is a little bit like the girl with the curl on their fifth album Everything Now. There are wonderful things here, mostly at the start and at the end, where the band is breaking exciting ground even after hitting so many heights on previous albums. Then there are the valleys, particularly in the middle of the record, where they seem to be having an identity crisis.

For the second straight album, Arcade Fire has mostly left guitars and pianos behind as drivers of their music, preferring instead to build many of their songs from the rhythm up. Unfortunately, the grooves they conjure on “Signs Of Life” and “Peter Pan” don’t have the originality or the swagger to get the job done, leading to tedium.

There is also the grating two-part “Infinite Content” to endure, and Regine Chassagne’s solo showcase, “Electric Blue,” is a bit underwhelming. In addition, Win Butler seems to have locked in to many of the same complaints about the ubiquity of technology and the emptiness of instant gratification that showed up on Reflektor, the band’s previous release.

Yet while Reflektor was a more consistent album top to bottom, the peaks on Everything Now are headier. The title track is resonant pop disco, even if somewhere Yvonne Ellman must be getting ready to sing every time that riff kicks in. “Creature Comfort” and “Put Your Money On Me” are synth-heavy thrillers that contain some of the Butler/Chassagne interplay that has adorned so many of the band’s classic tracks.  And “We Don’t Deserve Love” is a heart-tugging ballad at the end of the album that strips all of the concerns about modernity down to the human level of two estranged lovers.

So view Everything Now as a glass half empty due to its inconsistency or as a glass half full of standout singles. You won’t be able to ignore it though, which, in today’s crowded musical landscape, is triumph in itself. 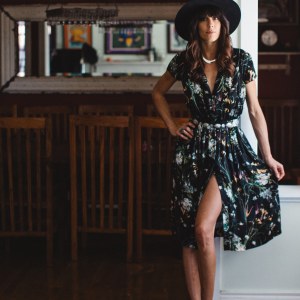 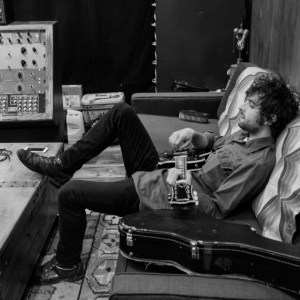