Since releasing his anti-NRA track “Thoughts And Prayers” in late 2017, Will Hoge’s songwriting output has been focused on social and political issues. On October 5, he’ll release a new album, My American Dream, that turns a starkly critical eye to, as he puts it, “border police, political corruption, poverty, gun control, a broken education system, [and] indifference to others’ suffering.”

Ahead of the album’s release, Hoge has shared album track “Gilded Walls.” A scathing takedown of political inaction in the face of U.S. atrocities like the Flint water crisis and the school shooting epidemic, “Gilded Walls” points the blame squarely at politicians who hide behind “gilded walls,” “spout awful shit online,” and who can “see this whole damn world get leveled and not even lose track of time.” Sonically, the track builds in energy in time with Hoge’s anger, which he channels through soulful, impassioned vocals.

“It’s frustrating watching someone care only about themselves,” Hoge says. “It’s even more frustrating to watch that person go out of their way to hurt other people. It’s just too much to sit and watch the poor, the disenfranchised, the working class backbone of our country be taken advantage of by a candy-ass, pseudo-rich, wannabe tough guy who has complete disregard for people and their struggles. I wanted this to be a song that spoke to that feeling. The frustration of watching this unfold. I also wanted it to relay the sentiment that we know better. We see it. It’s the way he and his ilk have always operated and it isn’t going to change as President, or after leaving office.”

Hoge and his band recorded My American Dream at Nashville studio the Sound Emporium. The album isn’t Hoge’s first foray into political commentary as he released the EP Modern American Protest Music in 2012.

Listen to “Gilded Walls” below. 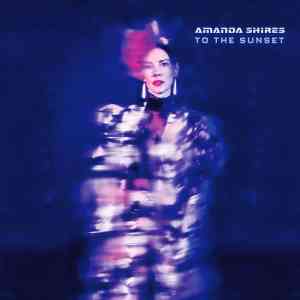 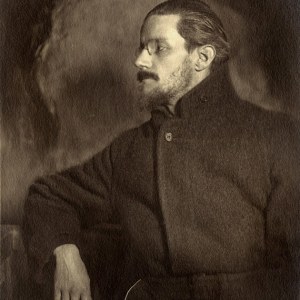