When roots fans hear the name Sexton, they most likely think of Charlie Sexton. He’s the long time guitarist for Bob Dylan and a solo artist with a clutch of albums to his name. But brother Will is just as talented a guitarist and songwriter, albeit less well-known. A stroke in 2009 didn’t help Will’s career, either.

Thankfully, things have lately been looking brighter for the younger Sexton. He married and toured with bassist/singer/songwriter Amy LaVere, recorded an album and some EPs as a member of the rootsy Motel Mirrors (also with LaVere), and has now released his first solo set in nearly a decade.

It’s a short (10 tracks just breaking 30 minutes) but sweet collection that combines Sexton’s Austin roots with a soulful Memphis style and the lazy, swampy blues/Latin sounds of New Orleans mainstay The Iguanas, who support him on these originals. Songs such as the smoky sax-led ballad “The Whole Story,” the ’60s slow dance “Oh the Night (Night Owls Call)” and the accordion-infused “Witness” connect with refined tones and soulful melodies. The twisty “Mess Around With My Mind” is a taut mid-tempo rocker that finds its power in a gritty, slightly psychedelic treatment that still gels with the rest of the album’s less percolating selections. Sexton also revives his touching “Only Forever,” a previously unrecorded early ’90s tune, and digs into a shuffling beat on “Don’t Take It From Me,” co-written with Waylon Jennings shortly before his passing.

Neither Sexton’s comfy, unfussy vocals, nor The Iguanas’ typically down-tempo, atmospheric groove-oriented playing burst out of the speakers. But there is a somewhat mysterious organic undercurrent and heartfelt ambiance that makes the songs, such as the moody opening title track, connect with understated melancholy ease. The effect is hypnotic, sometimes dreamy and always enticing.

Here’s hoping Sexton’s health issues are now behind him and there’s more where this authentic, low-key gem came from. 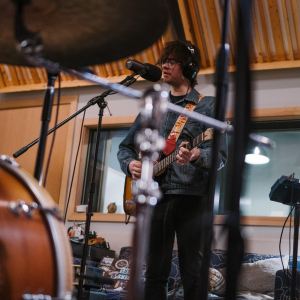 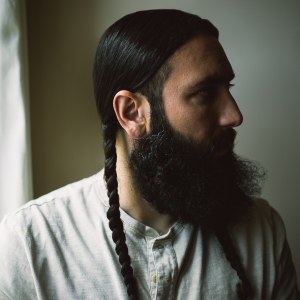