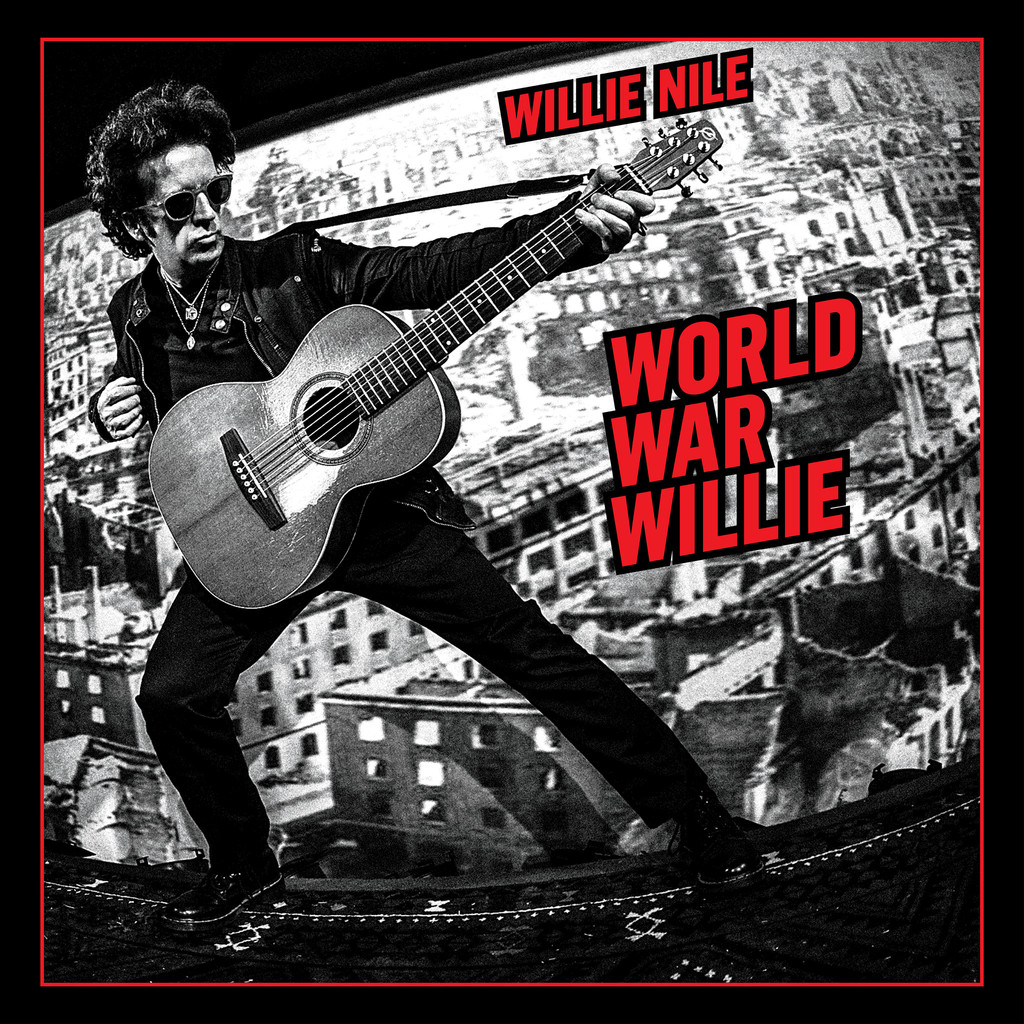 Even if you haven’t heard anything by, or know about, veteran New York City singer-songwriter Willie Nile, one spin through his newest rocking entry into a catalog that stretches back to 1980 makes it clear who his major influences are. Nile can count Bruce Springsteen and the late Lou Reed as fans, likely because his own music also captures the gritty, urban poetry of both. He seizes the former’s expansive, widescreen aspirations and resounding power chorus approach on the opening “Forever Wild” (which even sounds like a Bruce title), and closes with a cover of Reed’s “Sweet Jane” which, while it doesn’t redefine the well-worn classic, gives it a shot of adrenaline akin to Mott the Hoople’s version.

In between, the four time grandfather — and proud of it — rails against age in the Who-styled power chords and snotty snarl of the appropriately titled “Grandpa Rocks,” nails a caffeinated flame-thrower for the sneering “Bad Boy” and takes a Bo Diddley/Muddy Waters stop-start blues lick already associated with George Thorogood and turns it inside out on the deadpan humor of “Citibank Nile.” He also takes a ride down Bob Dylan’s Highway 61 Revisited period on the driving title track, reminiscent of “Maggie’s Farm”’s sly wit.

Those disappointed, or just confused, by 2015’s ballad-heavy, piano-based If I Was A River can rejoice as Nile reverses course, cranks up the volume and tears into these tunes with the same hunger, passion and exuberance he displays in his legendary sweat-soaked shows. He’s obviously having fun and his long-time band, augmented by recent ex-Eagle Steuart Smith on guitar, pushes him into the red zone on nearly every track. Even on the relatively dialed-down Tom Petty-styled mid-tempo acoustic-based strummer “Runaway Girl” or his rockabilly-ish tribute to the Band’s singer/drummer “When Levon Sings,” there is a taut, edgy energy that makes these tunes crackle with honesty and determination.

Like the high-contrast black and white photos that adorn the package, there is nothing fancy or slick about Nile. He’s just a diehard rock and roller with a cool voice and an itchy pen slamming out another pretty great album because that’s what he has always done.

Judging from the high-wire electric sound and roaring spirit of World War Willie, he’ll likely keep it up well into his great-grandpa years. 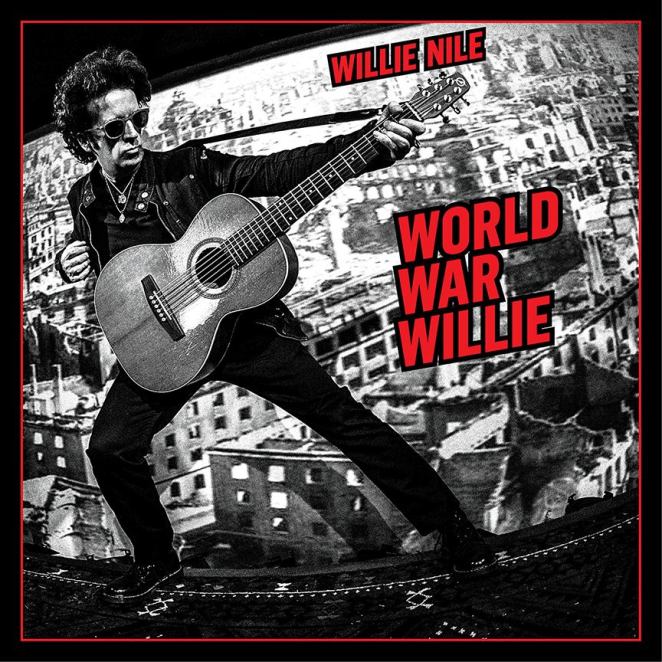 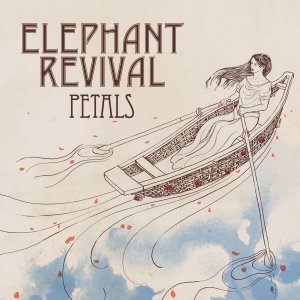 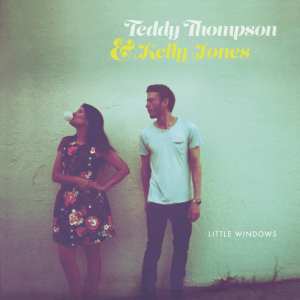