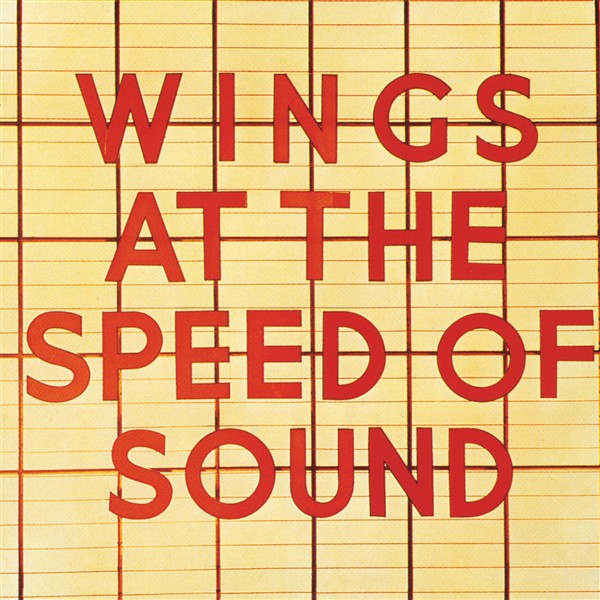 At The Speed Of Sound saw Paul McCartney sharing the spotlight much more than he had on previous albums.  Of the 11 tracks, 5 have lead vocals by the other band members:  2 by Denny Laine, 1 by Jimmy McCulloch, 1 by Linda McCartney, and 1 by Joe English.  In an ironic twist, Jimmy McCulloch’s track, “Wino Junko,” tells the tale of a pill freak over some fantastic guitar work.  Three years after the release of ATSOS, he would die from complications of a drug overdose.  Linda’s turn on the microphone on “Cook Of The House” is laid over a nice little boogie track, although her vocals provide less sizzle than the sound effects that open up the song.  Joe English turns in a respectable vocal on the swaying “Must Do Something About It.”  Paul’s touch is still deftly felt among a majority of these tracks as he was a co-writer on three of them alongside his wife Linda.

The album’s most unsung track, however, is far and away “Warm And Beautiful.”  A lovely piano ballad laced with a trickle of lush strings near the end over a flawless vocal.  Written as an ode to his wife, its lyrics are far more potent than “My Love,” another lovely ballad he wrote for her from 1973’s Red Rose Speedway.  Paul thought highly enough of “Warm And Beautiful” to use a newly-arranged version for Linda’s memorial years later.

With Paul’s melodic genius, there are times when a catchy and hummable tune like “Let ‘Em In” gets a certain treatment, and it’s hard to not let your feelings for the original song be tainted.  Regardless, it was a single that spent 16 weeks on the Billboard charts, rising as high as number 3.  The other single from the album, “Silly Love Songs,” went all the way to number 1 riding an incredibly awesome bass line.  The track itself was a kiss off to critics who panned his writing style.  In the end, he had the last laugh as the song ended up being the number 1 song for the entire year of 1976 (spending a full 5 weeks at the top of the charts).

One of the true gems of the entire archive series is the piano demo version of “Silly Love Songs” that leads off the bonus disc.  A tender and touching version peels back the layers to reveal a genuinely melodious affair.  Sure, it was the right choice to produce a borderline disco track ablaze with horns for the pop charts, but its more acoustic counterpart is a real diamond in the rough.  Three other demos, all piano-based, are included on the bonus disc as well as a John Bonham version of “Beware My Love” (either version of which packs some real punch) and Paul’s vocal version of “Must Do Something About It.”  Surprisingly, the tighter single edit of “Silly Love Songs” is absent here.

The DVD included in the book/box set collects three different video presentations.  One is the music video for “Silly Love Songs;” the second is a documentary-style piece entitled “Wings Over Wembley” that chronicles the group’s final dates of its world tour in 1976 back in the UK; and the third is a three minute home video, of sorts, of the band’s time in Venice on that same tour set to the music of “Warm And Beautiful” and includes shots of the band playing in the famous St. Mark’s Square.

The album itself isn’t one of the group’s best efforts overall, dragged down by the bland “Cook Of The House” and “Time To Hide,” and as a whole the bonus material is a bit light.  However, its highs outweigh its lows.  Those who have chosen to adorn their shelves with the rest of the series won’t be disappointed to have this as a part of the collection as well. 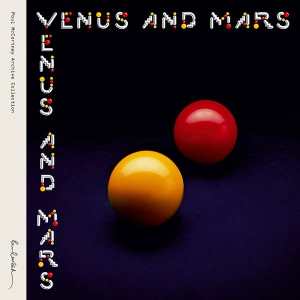 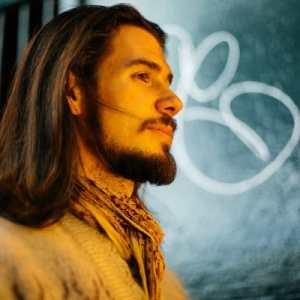