Ralph, who scored the soundtracks to the Academy Award-winning films Man On Wire and The Cove, says that Wretches & Jabberers “is about finding a voice, for those who’ve suffered so long without one of their own.” In this sonic venture, Ralph has created a soundtrack that is equally as compelling as the plot line. Denver Westword suggests it is “one of the best original soundtracks of the year.” Newsweek proclaims, “If Autism were a song, it might sound like this…”

The soundtrack will be released April 5 via Rumor Mill Records. 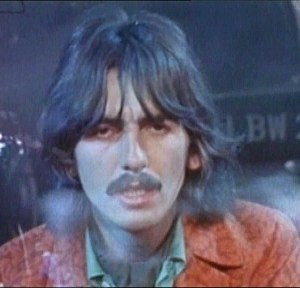 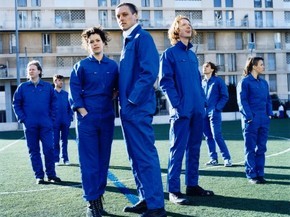