Southern California native Mikal Cronin is back from a brief absence with MCIII, a highly personal record that chronicles his adventures in the Pacific Northwest when he relocated to the area to go to school. Cronin played almost all the instruments on the album himself, including the tzouras, a Greek instrument he heard while on tour in Athens. We chat with the singer-songwriter about Sharon Van Etten, writing under deadlines and the Velvet Underground’s “Heroin.”

There’s a lot. I’ve been listening to a lot of George Harrison, Tom Petty, David Bowie and Elton John. Nirvana was like my first favorite band, so I still listen to them.

I didn’t start very early. I think the first time I actually sat down and finished a song was probably 19 or 20. I didn’t even start playing guitar until about 18 or so. I got a late start.

I found one recently. I think it was called “What I Do” it’s like this 50-second a cappella song, just like four lines. Most of them are just embarassing.

I pretty much always start with the chord progression and melody. It’s kind of all about a melody. With the exception of a couple songs, I tend to write the lyrics last and kind of fit them into the strucure of the melody I’ve established. I try to find certain consonants or emphasis on a certain sounding word and fill them in.

Do you like to write under a deadline or write freely?

You know, it’s a little more stressful, but I try to give myself some deadlines because at a certain point I just keep going with it so far, so I kind of need to tell myself to stop at a certain point or else I get too busy or start tearing things away from it. A deadline definitely helps.

Outside of the time constraints, what inspires you to write?

I usually hear a song or melody in my head and think about it constantly while I’m walking around, until I can get home and get it down as quickly as I can, or at least the bare bones. I typically start a record like, “This could be the first song on the record, or this could be the last song on the record.” It’s not a whole lot of randomly writing songs without a larger form in my head. I do write random songs here and there, but I like writing things in a larger scope.

How long does it take you to go through the editing process?

I keep going back to it. I push myself on arrangements and different instruments, so it’s definitely been taking longer. Some songs come out fully formed, and some songs I wait six months and then come back to them.

If you could write with anyone living or dead, who would it be and why?

It would be fun to work with a band in my stage of songwriting, doing big arrangements.

My favorite current songwriter is Sharon Van Etten. I’ve been listening to her a lot. I don’t necessarily think she’s underrated –  I think she has a pretty solid fan base – but I think she’s an amazing songwriter.

What do you considerto be the perfect song and why?

I don’t know! There are so many great songs. There’s not really a perfect song, and it’s hard to get close. I’ve been thinking about the song “Heroin” by Velvet Underground. It’s a really interesing song because the song is so matter of fact. It’s not really a good thing or bad thing. It’s not really glorifying it, but rather it states the facts an leaves interpretation up to whoever listens to it.

Who are you listening to that we should check out?

Sharon Van Etten. I also listen to a lot of Wand, White Fence, The Oh Sees, Meatbodies and La Luz. I  mostly listen to my friends’ records. 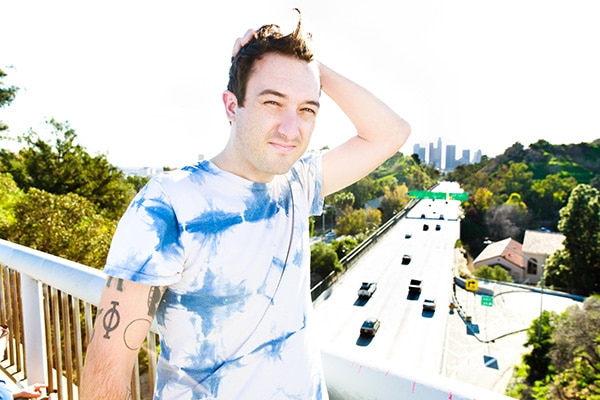 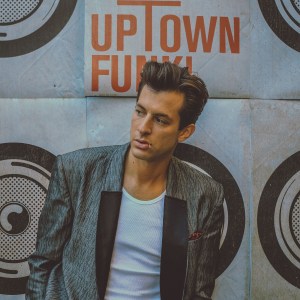 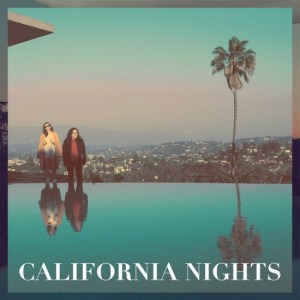