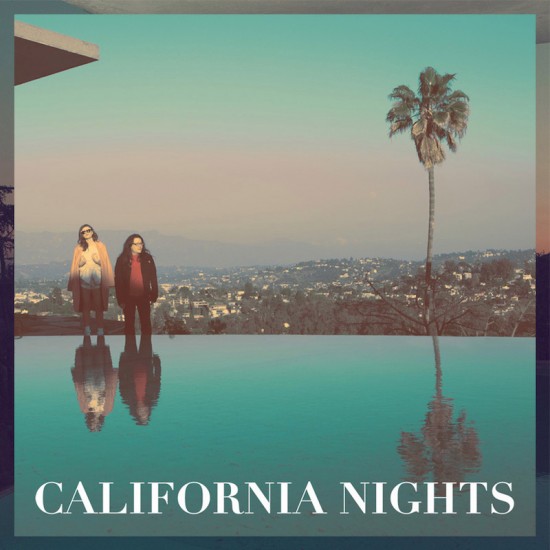 Best Coast began life as a fun-loving, if stoned and frequently bummed-to-the-max commercial for their native California. The title track on their 2012 album The Only Place more or less made it their mission statement; “We’ve got the ocean, got the babes,” sings Bethany Cosentino, “Got the sun, we’ve got the waves.”

As charmingly fuzzy and kitschy as those early paeans to coastal smoke-outs and heartbreak were, there were limits to those charms. Eventually, Cosentino and bandmate Bobb Bruno would have to leave that beachside bungalow and explore some new climes to grow as a band. And based on the title California Nights, you might not expect that to be the case, but for their first proper major label album, Best Coast have chosen to set up a vacation home in an expensive Hollywood studio.

The change suits them surprisingly well. Where before Best Coast settled comfortably into the lo-fi comforts of blog-friendly indie rock, they’re now a capital-A Alternative Rock band, their newly exclamatory, big-budget pop more closely resembling the ’90s guitar-slingers that have always been looming in the background of their past albums. From the soaring vocal harmonies of opening track “Feeling OK,” California Nights sets up and subsequently knocks out one potential radio hit after another.

There’s some variation in the band’s approach to pop perfection, and as well as they pull off that simple mixture of power chords and reverb, when they throw in a little arpeggio jangle (“Heaven Sent”) or dreamy goth-pop atmosphere (“California Nights”), it breaks up the steady stream of amps-on-11 crunch nicely.

But if Best Coast sometimes make it sound too easy to write songs this effortlessly catchy, the lyrics suggest that sometimes maybe it is. Couplets like “Why don’t you like me?/  What’s with the jealousy?” seem a little lazy for an album that otherwise marks a big step forward. But maybe it’s best not to overthink it. Best Coast might not have totally shaken the frivolity on California Nights, but it’s hard to care when it sounds this good. 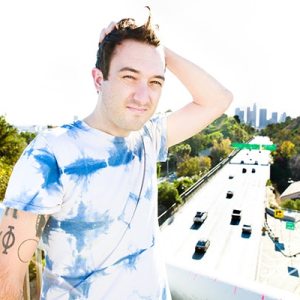 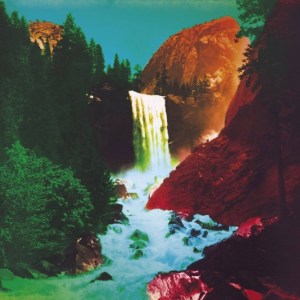