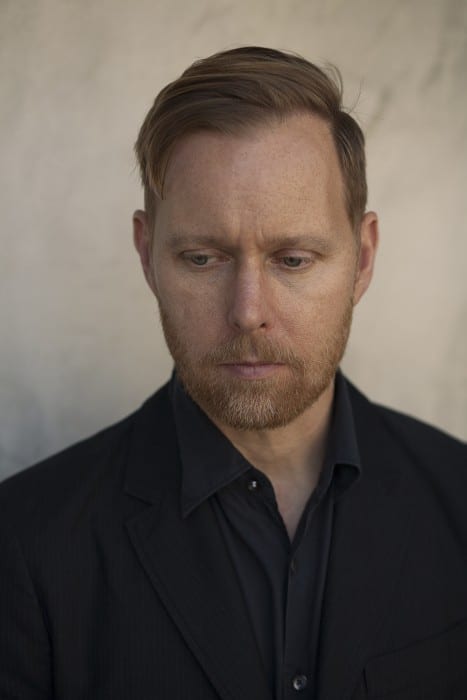 Washington state native Nate Mendel has spent his career playing bass in several bands – Sunny Day Real Estate, The Fire Theft and Foo Fighters – but he’s trading in his bass for a guitar for the very first time with new solo project Lieutenant. If I Kill This Thing We’re All Going To Eat For A Week, which drops March 10 via Dine Alone Records, is a straightforward indie rock effort reminiscent of some of the best offerings by Modest Mouse and Coldplay. We chat with the multi-instrumentalist about riffs, David Bowie and punk rock songwriting.

What was your songwriting process for If I Kill This Thing We’re All Going To Eat For A Week?

I started writing things on guiar and a little piano about five years ago with no real intention on doing the band. The record was just an idea. I was just really playing around. There’s a thing I remember Dave [Grohl] saying, “Riffs are easy but songs are hard.”  I had all these riffs written that I liked and wanted to do something with, but the riffs couldn’t even be used for the start of the songs. I decided to pull the best 13 ideas from there and not do any more writing until I finished those songs, so it was a methodical, steady process of one song at a time until I finished and moved onto the next riff. When I got 13 things figured out pretty well, I approached the drummer and started recording to see what happened.

I’ve never written lyrics before, except for my first punk rock band when I was a teenager. I wrote all the lyrics, but that was 25-30 years ago. Those don’t really count. My inspiration on how to do it comes from a David Byrne book that came out a few years ago, How Music Works. There’s a photo of him writing lyrics, and the band in general, and instead of a notebook, he had a giant piece of paper and colored pens, and you could see the core of the lyrics were written in black and the lines had 2 or 3 other options written in different colors. I didn’t know what else to do, so I took one of my son’s big 2×3 drawing tablets, laid it on the ground and wrote a stream of consciousness. I wrote words instead of the mumbo jumbo I had been using, and picked the words that had some kind of meaning or had some sort of lyrical interest and brushed those out using that David Byrne process.

Do you think it’s easier or harder to write songs now?

Well, I’ve only written 13, so I hope it gets easier. I don’t really have the experience to say. I imagine the idea is it gets more natural and the writing gets easier. The experience of writing lyrics will make it easier and I can fill in the gaps.

Probably my favorite band right now is Vampire Weekend. I think they’re the Beatles, essentialy, so rich, complex and catchy all at the same time. Weird, idiosyncratic, but interesting. Anything like that, or catching a Jim Croce song on the radio, hearing some song that I haven’t heard since my childhood in the 70s. The craftsmanship is incredible. Probably the new wave bands of the 80s is what I stick to the most. The Clash, B52s, and that kind of silliness mixed with catchy music is what I gravitate to.

What have you found so far to be the most annoying thing about songwriting.

Probably the toughest for me, because I wasn’t working with a band, is redoing demos over and over again when I want to try something out. Like I’d do a song and something wouldn’t work, so I would say we should have an entirely different tempo or arrangement. I would do the trial and error process to figure out how the songs should be. I would go through and, say, rerecord the bass and guitars or reprogram the drums or fix the keyboards. That kind of totally scrapping and redoing demos was fun. I like the process, but it’s very time consuming. If I could find a way not to do it that way next time I think that would be better.

What do you consider to be the perfect song and why?

I’m gonna say “Under Pressure” off the top of my head because it’s so overwhelmingly emotional. It’s a brilliant melody. You get caught up in it. It’s cool because it’s collaborative. David Bowie and Queen, they’re both well established genius energies coming together off the cuff to collaborate. It’s timeless and genius.

Were there any songs on the record that were more difficult to write than the others?

Probably “Believe The Squalor”. Going into the studio I pretty much had things mapped out for all the songs, 2nd guitar parts, 3rd guitar parts, BGV’s, everything. And that song, I had a suspicion it could be something good, but it only had a couple of parts and guitar line and vocal melodies. It wasn’t really a song yet. I went in to record it without realizing what the backstop was gonna be or what the backbone was. Luckily I had Paige Hamilton come in and play guitar and he added this beautiful guitar riff on top that kind of changed that song and turned into something great.

What was the last song you wrote or started?

I’m in the middle of writing stuff right now. I think “Lift the Sheet” was the last song I did for the Lieutenant record, and now I’m beginning to write again. It’s been about a year and a half, puttting the band together and playing shows for Lieutenant, plus I’ve been doing Foo Fighters stuff.

Do you have plans to continue and do another record?

It’s all so new to me that I’ve been taking it step by step.  I didn’t know if I would finish the record, and if I did, whether or not I would put it out, and if I did that, whether or not I would put a band together and play it live, so it’s been step by step. That’s where I am right now, getting ready to play these songs live. I don’t have any plans to stop doing it. My fantasy would be for this to be an ongoing thing, that this is a band that puts out records with a solid lineup of people I can collaborate with when the Foo Fighters aren’t busy. 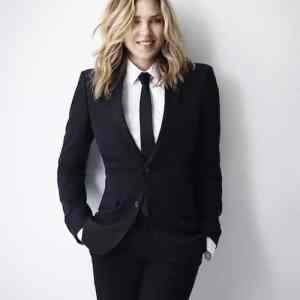 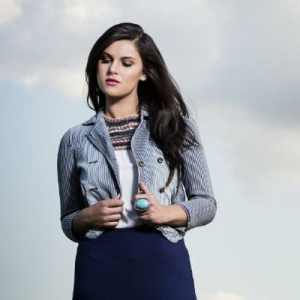