Long considered one of the prime practitioners of modern Americana, The Jayhawks have kept their credibility intact since their start-up in the mid-’80s, a four-year hiatus in the late 2000s notwithstanding. The core line-up of Gary Louris, Marc Perlman, Karen Gortberg and Tim O’Reagan remains the same; despite parting ways with founding member Marc Olson 15 years or so ago, the band has maintained the same level of consistency that found such albums as Hollywood Town Hall, Tomorrow the Green Grass, and Sound of Lies setting a high bar early on.

That said, XOXO finds The Jayhawks mostly diverging from their trademark roots-rock sound and into more mainstream realms. Fortunately, the change hasn’t had any ill effects on quality control as the clarity and consistency remain intact throughout the album’s 12 tracks (with three more on the digital version). And with all four core contributors sharing the songwriting, that’s a credible accomplishment.

Despite the wider reach, several songs maintain a familiarity factor. The opening track, “This Forgotten Town,” hints at the forlorn sound that’s been essential to their tuneful trappings. Likewise, the high harmonies that elevate “Living in a Bubble” and “Illuminate” help recall the wistful melodies of old. At the same time, the mellower mantra conveyed overall — as evidenced in “Ruby,” “Bitter Pill,” “Hypocrite’s Lament” and “Across My Field,” — might find the faithful wishing that Olson’s emotive vocals were still in the mix and adding to the sentiment embodied in every note and nuance.

Nevertheless, Olson’s absence doesn’t impede the band’s ability to plow its emotional terrain. Given the predominance of billowy ballads, the Jayhawks are clearly well equipped to tug at the heartstrings.“Little Victories” and “Dogtown Days” may add momentary muscle — albeit it tenuously at that — but overall the focus is found in decidedly hushed happenstance. Happily, it’s hard to find fault with these tender trappings, one more reason why XOXO excels with little more than a calm caress. 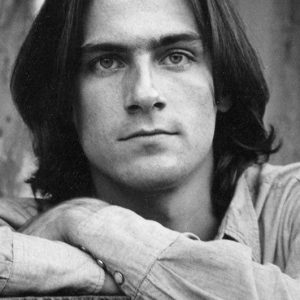 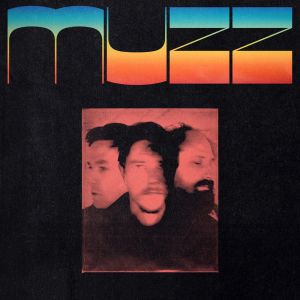