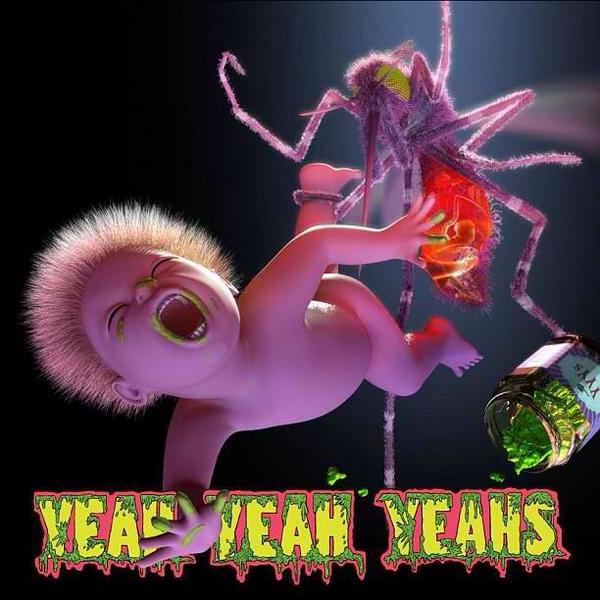 Is it possible that it’s been ten years since Yeah Yeah Yeahs broke onto the scene with debut album Fever To Tell and the striking single “Maps?” Maybe it doesn’t seem so long because the New York trio takes its sweet time between albums; their newest release, Mosquito, is just their fourth overall. Could it be that the secret of their longevity is to always keep their fans craving more?

The time spent between is usually put to good use, because there’s really no such thing as a casual release by Yeah Yeah Yeahs. While the subject matter of the songs may vary, the tracks themselves are always wonders of intricate construction, sudden force, and unexpected prettiness. Production choices are usually on point, such as when a gospel choir shows up at the end of lead single “Sacrilege” to push an already dynamic track into another realm.

YYY’s last album, 2009’s It’s Blitz!, fell somewhere between New Wave and Disco on the up-tempo numbers, but Mosquito aims for an edgier type of sound, more experimental in places. There are several songs that brush up against the avant-garde, such as “These Paths,” full of blips and bleeps like Kid A-era Radiohead, and “Subway,” which takes its rhythm from an approximation of the titular mode of transport.

Such exotic ephemera come at the expense of the contributions of guitarist Nick Zinner and drummer Brian Chase. Zinner’s leads are minimal on the album; on those rare times when he does join the attack, it’s impactful, like the brawn he brings to the sinuous groove of “Slave.” Chase often takes a back seat or adds complimentary percussion to computerized beats.

The good news is that Yeah Yeah Yeahs’ go-to-weapon, the versatile and unique vocal prowess of lead singer Karen O, hasn’t been mitigated. O takes on a bevy of characters, from an invading alien on “Area 52,” to a winged bloodsucker flying high above a tribal rhythm and “Psycho Killer”-bassline on the thrilling title track.

The fine line between predator and prey in the urban landscape through which O wanders is the overarching theme for most of these songs, but it gets a bit hard to distinguish amidst the clatter. Only in the final two songs does the band’s identity truly shine through. Zinner and Chase come to the fore on “Despair,” and the two men raise a fierce racket without much help from any sonic frippery. And O gets a sweet “Wedding Song” to close things out, cooing tenderly through warm synths, “In flames I sleep soundly/With angels around me.”

Overall, a listener’s tolerance with Mosquito may depend on expectations. Those looking for a cool album to throw on as invigorating background music will be delighted. Those who want a little more substance with the style should cherry-pick a few chosen tracks which spotlight why Yeah Yeah Yeahs still impress a decade down the road. 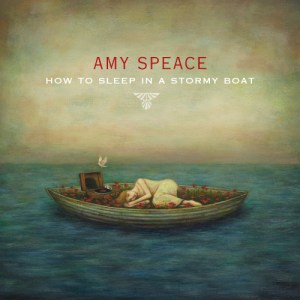 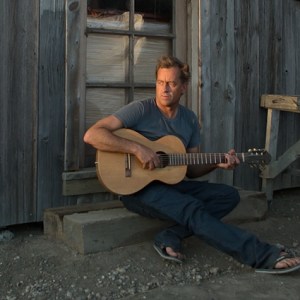