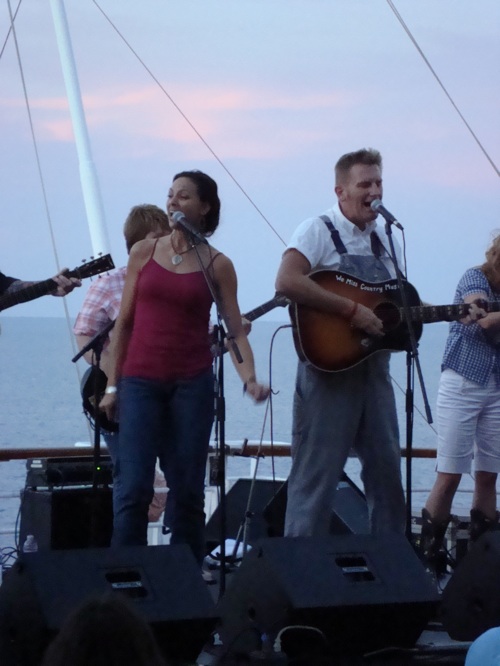 “Call me Ishmael.” Before our ship set sail and a sonic odyssey began, the AS staff thought it prudent to assume a maritime state of mind with the help of Melville’s Moby Dick. With a considerably larger vessel and numerous onboard conveniences, our trip would no doubt be a bit more comfortable. With the help of an impressive array of musicians and a picturesque, watery backdrop, however, our voyage was to be no less fraught with emotion and lyric beauty.

Zac Brown and company kicked off the weekend on the Lido deck with a set of their own standards, as well as some unexpected covers. Known to possess a flair for genre-hopping, the band hit all the bases. Progressing seamlessly from Allman-esque guitar binges through reggae beats to a rousing rendition of Ryan Adams’ “Oh My Sweet Carolina,” they handily hypnotized the sun-drenched crowd. The crowd erupted with approval when Brown prefaced a song with an anti-vegetarian diatribe (“I want a chicken to have the best life it can possibly have—until I’m ready to eat.”) and the band launched into the fan favorite, “Sick ‘Em On Chicken.”

As the sun set and the Carnival Inspiration’s wake receded out of sight, husband and wife duo Joey + Rory fired up the Serenity Deck with some good old-fashioned songs addressed to cheating lovers. Donning overalls and a “We Miss Country Music” guitar inscription reminiscent of Woody Guthrie, Rory seemed to project the common sentiments of the ship as we sailed into the night.

While the Wood Brothers impressed with some early tracks from Ways Not To Lose and enjoyed the help of Clay Cook sitting in on pedal steel, Jason Isbell and the 400 Unit began burning the midnight oil in the Candlelight Lounge. Ruminating on the day’s events, Isbell mentioned sighting “six Snookies” in a Jersey Shore-ready hot tub. As he sang “Don’t worry about losing your accent,” his Alabama croon beckoning crowds to the back of the ship, Isbell hit old Drive-By Tuckers tunes like “Outfit” and “Decoration Day” before treating us with some newer songs, a Talking Heads cover, and a New Orleans jam to close out the set.

As if the sheer power of the 400 Unit’s tightly-woven rock was not enough, Cadillac Sky followed with a pleasantly frenetic set that was equal parts bluegrass, humor, and electric fun. Frontman Bryan Simpson lent his mandolin and songwriting chops to the show while guitarist and Zach Galifianakis doppleganger David Mayfield entertained with his tasty guitar licks and antics.

The night closed out as folks took to the upper deck to air the music out of their ears and an unexpected shooting star signaled the beginning of a wonderfully surreal weekend of music at sea. 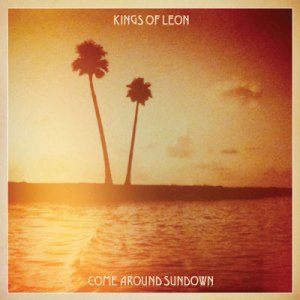