In America for the first time, 13-year-old Polish singer Sara James had one of the most memorable welcomes after performing her rendition of Billie Eilish’s 2018 hit “Lovely” on America’s Got Talent which earned her the Golden Buzzer. This allowed her to move past the early competitions and directly into Hollywood Week.

“We’ve heard a lot of singers over the years, but wow,” said judge Simon Cowell following James’ performance. “This wasn’t perfect, however, you have a real star glow about you.”

Hailing from the small town of Ośnie Lubuskie, Poland, population of around 3,000, James flew over with her mother to audition on AGT.

Following her performance, Cowell told the teen singer that he wanted to make her dreams come true and pushed the Golden Buzzer.

“This is probably where you dreamt of performing,” said Cowell. “I can remember when I came to America for the first time … that was a moment I’ll never forget. And I want to make this a moment for you to remember forever.”

Following her win, James expressed that she was still shocked over her Golden Buzzer win. “To be honest, I’m speechless,” said James. “When I’m thinking of it, I’m literally shaking. I’m just so happy. It’s something that I’ve dreamed of and it happened. It’s so crazy.”

James added, “In America, dreams come true. It’s so amazing. [Simon] made this whole trip to America so lovely — and America’s actually really beautiful, to be honest. I’m in love and I want to live there, but it was such an amazing moment and when I think of it I just want to cry.”

Cowell added, “I pushed my golden buzzer for Sara because she is, in my opinion, a total star. She flew across the world to audition on ‘AGT’ to see if dreams come true. That really resonated with me, as 20 years ago I came to those thoughts as well. I just didn’t have her talent.” 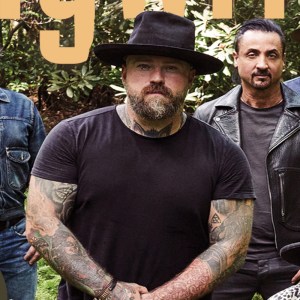 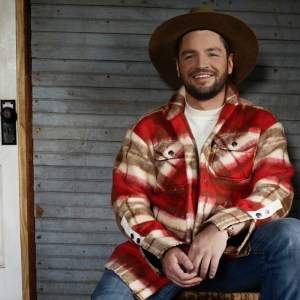