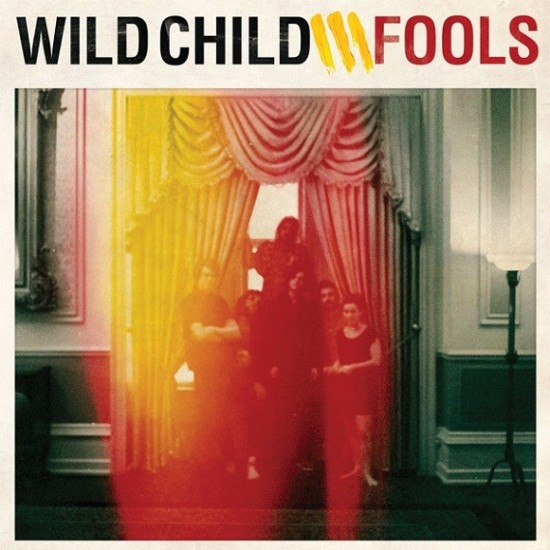 Release number three from this Austin based six piece led by the heartfelt, emotionally revealing vocals, somber violin and generally melancholy songwriting of Kelsey Wilson (with support from fellow frontman Alexander Beggins) is unashamedly her “breakup album.” But don’t let that dissuade you from a set that maintains the group’s subdued yet playful approach along with melodies that belie darker lyrics about trust, loneliness and of course lost love.

Although both are featured, this is Wilson’s show. Her fiddle and especially voice are featured on the majority of the tracks along with occasional harmony vocals and ukulele from Beggins. The remaining group gracefully fades into the background, providing solid if unexceptional backing for Wilson’s songs, singing and spotlight stealing duties.

Thankfully she’s up to the task. Tunes such as “Stones” have lovely, frisky melodies that mask downbeat stories emerging from firsthand experience. The angry “Break Bones” shifts from a piano led ballad to a fuller sound complete with cello and backing vocals. It exemplifies the creative arrangements that push these performances into edgy pop. Wilson digs into her blue mood on “Take It” that adds a smidgen of R&B to the relationship collapsing stew.

Credit co-producers Peter Mavogeorgis and David Plakon for creating a rich, full and detailed palette. It envelops the listener giving the instruments clarity but never at expense to the song. Drums, strings, and piano intertwine with deceptive ease on multi-layered tracks such as “Saving Face” providing an alternately lush and stripped down bed for Wilson to spin stories. Her lyrics should resonate with anyone who ever experienced a tough split after a long liaison. But more importantly they are wedded to roots folk/pop that feels joyous and natural. If all songwriter’s broken relationships resulted in music this enjoyable, the resulting albums wouldn’t be so clichéd. 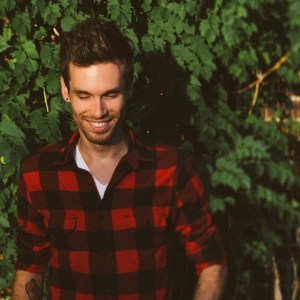 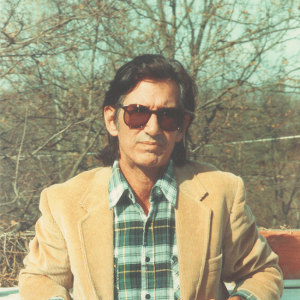