The purple one’s first double vinyl album (condensed to a single disc when transitioned to CD) was, even more than his previous recordings, a startling revelation of the auteur’s many talents. Singer, songwriter, multi-instrumentalist (he played every instrument on most of this) and producer, Prince proved himself beyond all expectations to be a dynamic one-man music tornado, an eclectic force of nature combining slabs of funk, disco, rock, soul and even jazz into what could only be called Prince-music.

He was also incredibly productive, penning songs for others inside (The Time) and outside (The Bangles) his musical stable, using leftovers as quality non-album B sides while leaving others to collect dust in his voluminous archives. This sprawling five CD/1DVD set collects likely all of that material from the 1981-’82 years, and not only shows just how prolific he was but his consistent creativity. Including the live eleven tune DVD, there are over seven hours of material, the vast majority of it unreleased before now and much of the rest long out of print.

The third and fourth platters may be the most revelatory and interesting though. They feature 24 rarities, only one of which has been previously available.

Prince was clearly in a frisky, sexed-up mood for these sessions with songs like “Feel U Up,” “You’re All that I Want” and the simply titled “Vagina,” all extras but generally as solid as what made the final cut. That’s in addition to already hot-to-trot 1999 entries like the car/sex fantasies of “Little Red Corvette,” “Lady Cab Driver” and “Automatic.” There is also the instrumental “Colleen” which seems to be waiting for lyrics that were never written and the extended jittery jam of “Purple Music” that lets Prince unwind for over 10 minutes of edgy funk.

Not surprisingly there is plenty of repetition. Between the edited 7” singles, extended dance remixes, video versions, mono only promo singles and two full live concerts, the title song “1999” makes five appearances. Most selections are duplicated about three times, but in the spirit of completeness, it’s encouraging to know this is finally all collected under one cover. The edited tracks are particularly revealing because Prince had a tendency to extend this music for maximum dance floor appeal. Even on the original studio mix of 1999, six cuts are over six minutes with three clocking in greater than eight. The shorter edits condense these melodies into tighter slices that are often more fun and easier to digest than in their longer, more rambling editions.

Clearly this set is geared towards the more obsessive fan. But at an average price of just over $50, it’s still a good deal especially since the DVD lets you see Prince in action at this crucial time in his career. The two live performances were recorded within a month of each other so there is lots of duplication. Regardless, both gigs capture Prince’s energy and intensity, displaying not just how tight his band is but the sheer crowd pleasing enjoyment he exudes.

He went on to bigger and arguably better things with 1984’s Purple Rain, but 1999 was where Prince broke through to a larger crossover audience. These songs—either live or in the studio– maintain the power and magnetic, manic dynamism that turned heads nearly four decades ago and they have never sounded better. 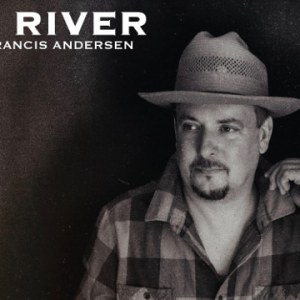 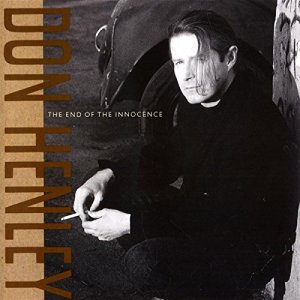