Don Henley knew to listen when Mike Campbell came calling with a piece of music. The first time it happened, Campbell provided Henley with the foundation for his biggest solo hit, 1984’s “The Boys Of Summer.” When Campbell delivered another unused instrumental piece as Henley was making 1989’s The End Of The Innocence, the end result was “The Heart Of The Matter,” which became the album’s closing track and turned into one of the most resonant ballads of the decade.

Once Henley possessed the music, he went looking for some help fleshing out the lyrics. JD Souther, who had long collaborated with the Eagles while carving out a successful solo career in his own right, was the obvious choice. As Souther told me in an interview for my book Playing Back The 80s: A Decade Of Unstoppable Hits, the music suggested what the lyrics would say. “Don and I had both had recent breakups of serious relationships, which first focuses the mind and later expands its range,” Souther said.

Don Henley:
The End of the Innocence
Buy from Amazon

Indeed, the first lines of “The Heart Of The Matter” tell the news of the narrator’s former flame finding someone new, putting him in a wistful, reminiscing mood: “And I thought of all the bad luck and the struggles we went through/How I lost me and you lost you.” Henley muses about the tendency for even those who are seemingly at peace in a relationship to seek greener pastures: “What are these voices outside love’s open door/Make us throw off our contentment and beg for something more?”

If you hear “The Heart Of The Matter” on the radio, you might hear an edit that sends the song rocketing somewhat awkwardly from the end of the verse to the chorus. It’s better to seek out the album version, which features the straightforward plaint of the narrator (“I’m learning to live without you now/But I miss you sometimes”), which, as Souther remembered, was one of his main contributions. “I had not heard the edit before it went to radio, so I was surprised and disappointed, as that section was my melody and lyric,” Souther told me. “Then I heard him perform it and it was back in, so I was surprised and delighted.”

Henley and Souther broaden the focus in the second verse to encompass a general malaise (“a yearning undefined/People filled with rage”) that seemed to be symptomatic of the times. In the chorus, Henley possessed the insight to boil it all down to a single word that sums up what we all should be striving for in their lives, especially as time, which we once seemed to have in abundance, seems to slip through our fingers: “Forgiveness.”

“The Heart Of The Matter” strikes such a chord because the themes are universal, especially for those who have lived, and lost, a little. Many breakup songs get bogged down in rancor and recrimination, but here is one that strives for something nobler, even as it admits how hard it is to get there.

JD Souther summed it up by saying that it’s a song that he and Don Henley probably couldn’t have written in their younger days and by explaining that, as difficult as it might be, finding forgiveness is, as the adage says, divine. “I certainly could not have come to that place in my twenties,” he said. “Difficult? Well, yes, it seems improbable if not impossible to find perspective when you’re hurting. But forgiveness is sacred and the first one to benefit is the one who forgives.” 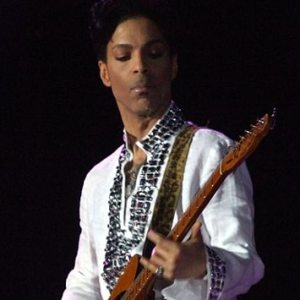 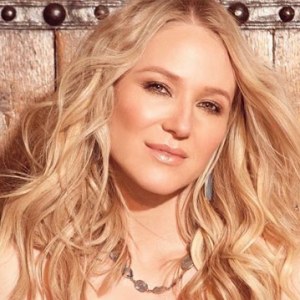