The man who released his latest LP, 12th of June, in May, is considered a living legend for his smooth rock- and blues-influenced tunes. He’s a product of Americana, able to strum heart-melting numbers on an acoustic as an old fiddle plays in accompaniment. Thought of often as country, he’s more like an amalgam of folk, blues, swing, jazz, and even gospel. Ironed out by his country-western croon.

Lovett, who was married to actress Julia Roberts for a few years, boasts a handsome face and a tender soul. The four-time Grammy Award winner’s quotes include, “If you forget the words to your own song, you can always claim artistic license. Forget the words to the national anthem, and you’re screwed.”

But what about the words to a song you’ve written for someone else? Because if you’re someone as talented at penning tunes as Lovett is, you’re bound to end up writing a few for friends and contemporaries. Here, in fact, we will take a look at three songs you likely didn’t know the Texas artist composed for other performers.

1. “If I Were the Woman You Wanted,” Nanci Griffith

It might confuse some because Griffith released the song on her 1984 album, Once in a Very Blue Moon, as “If I Were the Woman You Wanted.” But later, in 1986, Lovett released the song, “If I Were the Man That You Wanted,” on his self-titled debut album. His version is a bit more drawn out, and smoother, whereas Griffith, on her version two years earlier, is sharp, and direct. Penning the tune for her was a good career move because in 1986, Lovett signed to MCA Records, released his album, and also got to sing harmonies on Griffith’s LP, The Last of the True Believers, that year, just as he had on Once in a Very Blue Moon two years prior. Lovett even appears on the cover of Griffith’s album, The Last of the True Believers.

No, this isn’t the Semisonic song. This is the 1986 finger-picked Americana tune by country singer Lacy J. Dalton. Written by Lovett, this track appeared first (though just barely) on Dalton’s album, Highway Diner. A folk artist, Dalton released 23 albums, the latest of which was in 2010, Here’s To Hank. “Closing Time,” which was the final track on Dalton’s 1986 album and features forlorn gang vocals at its climax, also appeared on Lovett’s self-title record that same year. Lovett’s came out in August and Dalton’s in June.

Released on Keen’s 1984 album, No Kinda Dancer, “The Front Porch Song” is a storytelling song about slower times, a perspective from your home, and simple wants and hopes. The track appeared two years later on Lovett’s self-titled album in 1986 as “This Old Porch.” Keen plays it faster, more of a chug-a-lug song, whereas Lovett plays it slow and steady. Keen, a Texas folk artist, released a dozen studio albums, the most recent in 2015. But he had help from Lovett, another Texan, for his first record. Check it out below. 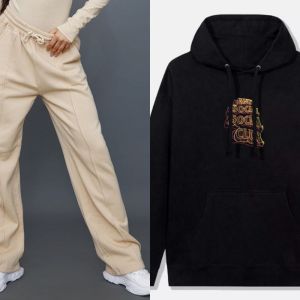 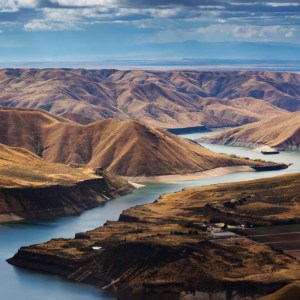